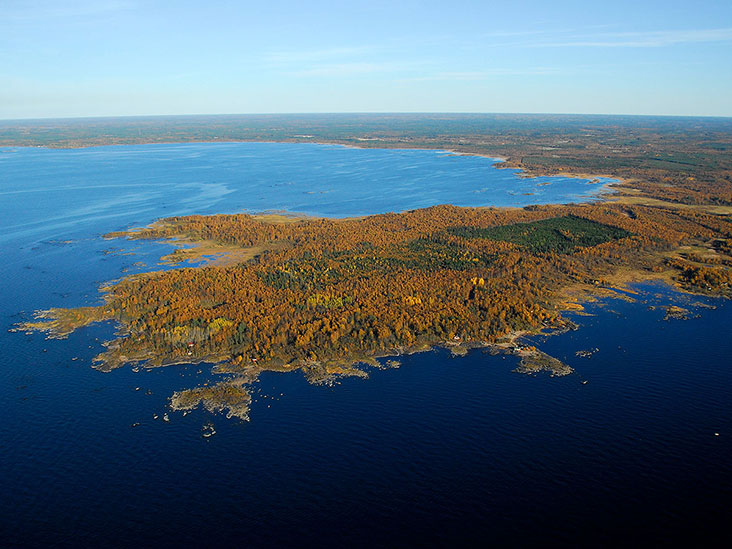 (Montel) Finland is unlikely to grant a construction licence for Fennovoima’s planned 1.2 GW nuclear reactor amid the war in Ukraine, said economy minister Mika Lintila, although a final decision is not expected before 2023.

Russian state-owned company Rosatom is the reactor supplier for Hanhikivi 1 and owns a 34% stake in the project through subsidiary Raos Voima.

“With the current existing outlook, I do not see any qualifications for a final construction licence to be granted,” Lintila said on state-owned broadcaster Yle late on Tuesday.

The government is unlikely to start processing the application for a construction permit before 2023, Liisa Heikinheimo, deputy director general at the economy ministry’s energy department, told Montel on Wednesday.

She added that the ministry would conduct the separate policy risk analysis of the project in conjunction with the processing.

“The geopolitical risk analysis is part of the overall assessment regarding the [project’s] benefit to society,” she said. It “will be made when deciding on the construction permit.”

The government currently cannot legally halt the project, Heikinheimo said. “The Hanhikivi 1 project is a venture by a private power company, not the Finnish state,” she said. “The company may decide to stop its application process during the processing of the construction permit, but the government cannot.” But she said the final decision is up to the government.

Fennovoima received approval in principle for the project in 2014 from the Finnish parliament and was therefore entitled to apply for a construction permit, which it did in 2015.

Difficult to switch supplier
The government cannot start processing the application before it has received technical clearance by nuclear watchdog Stuk. Heikinheimo said the duration of this process was unknown.

Fennovoima, a consortium mainly owned by Finnish utilities and large industrial consumers, has said it aims to complete the plant by 2029.

The municipality of Pyhajoki, as well as several politicians, have suggested switching reactor supplier and financial backers for the project to sever its Russian connection. Before German energy group Eon pulled out of the project and was replaced by Rosatom, Fennovoima received bids from France’s Areva and Japan’s Toshiba-owned Westinghouse Electric for the reactor.

However, the project is too far along to switch supplier, said Matti Suurnakki, CEO of Voimaosakeyhtio Sf, which represents the Finnish owners.

No indication of stoppage
Meanwhile, Stuk and Fennovoima continued with their preparations. Janne Nevalainen, project manager at Stuk, told Montel the agency has not received any indication from the government or Fennovoima that the project will be halted.

Fennovoima has provided Stuk with three quarters of the documents needed for clearance by the agency, but it is still waiting for answers to over 800 investigation requests. When Stuk has received all the answers and documents, the safety assessment will take about six months, Nevalainen said.

Fennovoima was also preparing the site for the nuclear plant, with an administrative building set for completion this summer.

"Construction will continue as normal, and in the next few days we will deliver the next batch of material related to building permits to [Stuk]," Fennovoima communications manager Sakari Kotola told construction magazine Rakennuslehti on Tuesday. Kotola said, however, that indirect financial sanctions might affect the project.

The Russian invasion of Ukraine poses a “major risk” to the project, Fennovoima said on 24 February, the first day of the invasion.