Italy could run out of gas due to Russia crisis – analysts 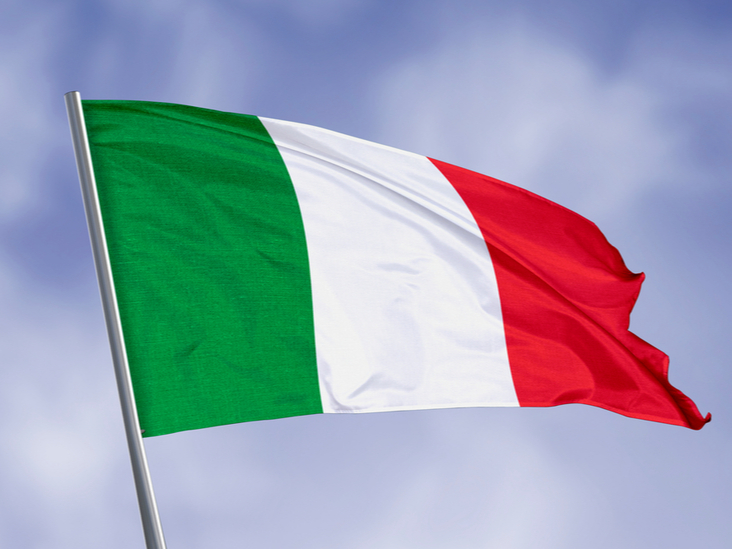 (Montel) Italy would only have gas supplies to last a few weeks if Russia halted flows amid the escalating crisis in Ukraine, analysts told Montel this week.

The country’s strategic storage of 4.5bcm, which could only be used in case of a supply squeeze, would be enough to meet total Italian demand for 15 days in winter or a full month in summer, said one gas analyst.

The country also had around 9bcm of reserves available from traditional storage capacity, which was 40% of the maximum.

“If it's [the crisis] a short-term thing – no more than a month – storage and some demand disruption can help,” he said, with Russia typically accounting for up to 40% of the country’s gas consumption.

“If it's longer, then other import sources are not going to be enough.”

Russia’s recognition this week of the independence of Ukraine’s two separatist regions and the entry of Russian troops there have stoked fears of a full-scale invasion and widespread disruption to European energy supplies as it pits Moscow against the West.

“To date, the volumes from Russia have been reduced to 25% [of total inflows], from an average of 38% in 2021,” he said, with current flows around multi-year lows.

“We must thank the weather if we are not already living this crisis in a more dramatic way... flows from Russia reached almost zero on Sunday and that is a worrying signal.”

The government could also utilise interruptible gas contracts – used to balance supply in case of extreme demand – with it able to activate about 12mcm/day for a maximum of 12 non-consecutive days to the end of March.

“On a daily basis, that represents nearly 24% of the average Russian exports to Italy year to date,” Soldavini said.

Industry shutdown?
But a prolonged halt in gas imports from Russia would force Italy to stop burning as much gas for power and industry, replace gas-fired power with coal and shut down industries, the first analyst warned.

“Probably we would make it until the end of winter but the question remains how do we fill stockpiles from 1 April to 30 September?” said Fedabo consultant Matteo Melotti.

“If Russia fails, the only way out would be LNG, risking cannibalism with Asia, which is supplied almost exclusively by LNG cargoes.”

And while mild weather is currently helping avert a deeper energy crisis, it could conversely heighten a gas shortage during the summer months amid demand for cooling, he said.

In an attempt to reduce the country’s reliance on imports, Italy announced a series of measures last week to increase domestic gas production and optimise storage.

The country’s current annual gas consumption amounts to about 70bcm but it only produces 3.2bcm, or 5%, of its needs.

Putin “pledge”
Russian president Vladimir Putin said on Tuesday that his country would not interrupt gas flows to Europe.

But if Russia did stop flows, of around 180bcm/year, it would be a “much more serious energy crisis for Europe”, said analysts at Eurasia Group in a note yesterday.

Countries might have to implement demand-side response on their heavy industry or even ration supplies to households “to avoid uncontrolled blackouts.”

Russia supplies about 40% of Europe’s and half of Germany’s gas supplies.