France is close to a solution to cap power prices – minister 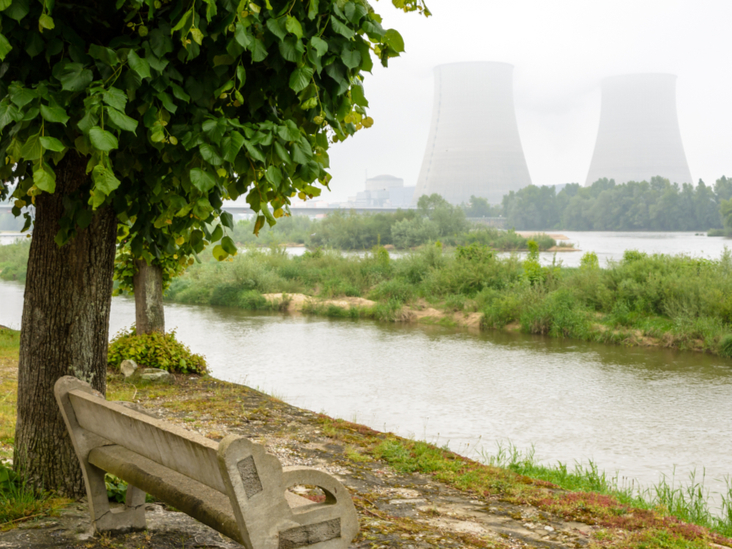 (Montel) French economy minister Bruno Le Maire hopes to find a “technical solution by the end of the week” to cap the increase in power bills at 4% this year, as promised last year by the prime minister, he said on Monday.

“If we do nothing, the French power bills will increase by 38-40% in early February,” he added.

The government needed to find a “complementary solution” since lowering a tax on power consumption “as much as possible within European rules” was not enough, although it cost the state EUR 8bn, Le Maire told French LCI TV.

“The negotiations have not yet reached a final conclusion”, but the government is working on it “day and night… to protect the French people and the big industrial firms which say that they cannot pay their power bills anymore,” the minister said, without going into details about the negotiations.

Last week, Le Parisien newspaper reported the government was negotiating with French utility EDF and the European Commission to raise the volume of nuclear power available on the regulated Arenh rate by 30 TWh to 130 TWh this year as a potential solution.

With the French wholesale power February to March contracts currently trading around EUR 200-360/MWh, EDF’s rivals have been asking for more Arenh power at the fixed price of EUR 42/MWh.