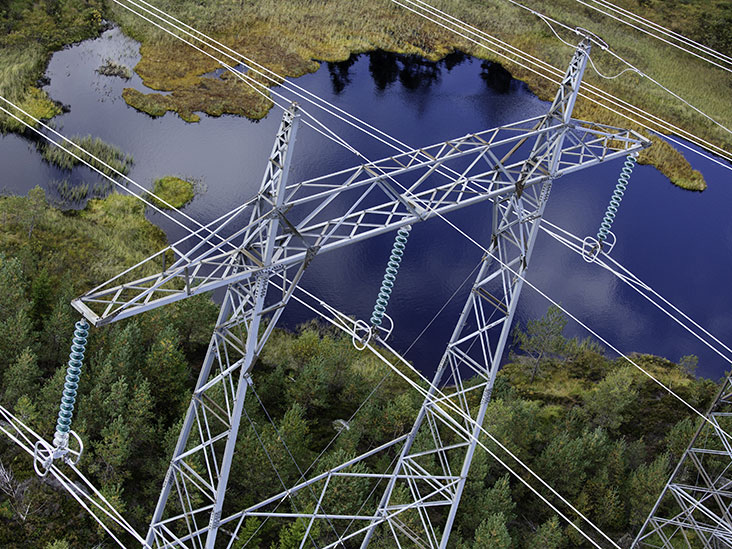 (Montel) The Norwegian government said this weekend it would reimburse households for 80% of all electricity costs above NOK 700/MWh (EUR 70/MWh) for the rest of winter amid the current energy price crisis.

Under the compensation scheme, households would get support for up to 5,000 kWh of monthly consumption.

The government had previously covered 55% of costs for households when prices exceeded NOK 700/MWh, shaving around 25% off bills last month in the worst affected areas.

The new measures were set to reduce total households bills by 40-45% in January and February and around 15% in March, Montel calculations showed.

Most Norwegian households buy their electricity on floating tariffs, where prices change with the daily variations in wholesale prices, making them more exposed to market volatility than customers in countries that rely more on fixed, long-term tariffs.

Surging spot
The average spot price in Oslo hit a record EUR 174.34/MWh in December. It is set to average EUR 136/MWh in January, EUR 133/MWh in February and EUR 104/MWh in March, according to futures prices on the Nasdaq Commodities exchange.

Many European countries are struggling with record high prices, amid a gas supply crunch, with the UK opposition, for example, calling for a windfall tax on oil and gas firms.