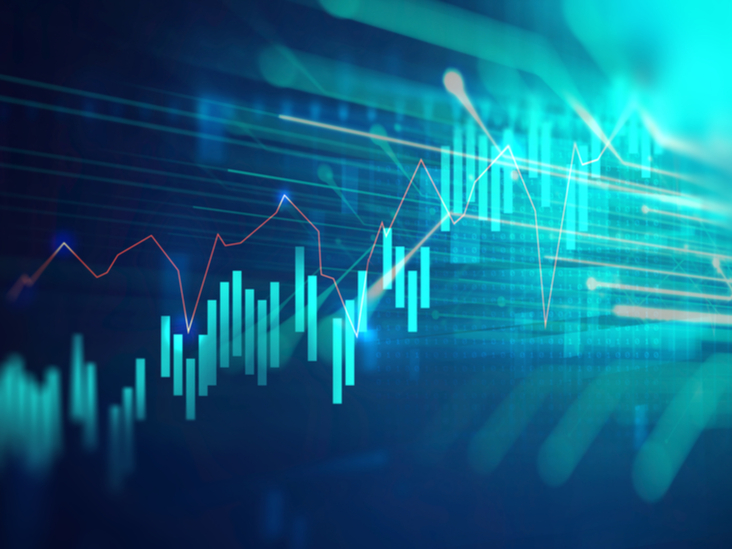 (Montel) Nord Pool’s erroneous system price calculations for much of November was caused by a system bug that counted flows on Norwegian links with Germany and the Netherlands twice, it said late on Wednesday.

The bug led to artificial high system price settlements between 10 and 27 November, although it was an extreme system price on 27 November which triggered an investigation that identified the error, said the Nordic exchange for spot power.

On that day, the system price hit a record high of EUR 228.02/MWh, far above spot prices in all the bidding zones in the Nordic region – where eastern Denmark was highest at EUR
175.62/MWh. Generally, the system price settles somewhere between the lowest and highest area price.

Probe
Nord Pool said it launched an internal investigation only five minutes after the price for 27 November was published the previous day.

By midnight it had established that the price had been incorrectly set since 10 November following the introduction of a virtual NO2A area launched to treat flows on the NorNed and Nordlink cables that link Norway to the Netherlands and Germany.

But the flows on these cables were also counted individually, leading to double counting and an erroneous price, according to Nord Pool.

“This was a mistake that should not have happened and shall not happen again,” Stina Johansen, head of communications at Nord Pool, told Montel.

Nord Pool is now reviewing its processes, procedures and systems to ensure a similar fault will not happen again.

Meanwhile, the exchange has recalculated the erroneous prices and reconfirmed the spot prices of the different bidding for the 10-27 November period.

Regaining trust
The incorrect system prices may have induced power traders to take positions in power futures contracts they would otherwise not have taken, traders told Montel earlier this week.

“We have to work every day to maintain trust in the market,” said Johansen at Nord Pool, though she was unable to answer whether the exchange had received any requests for compensation from participants that have lost money owing to the mistake.