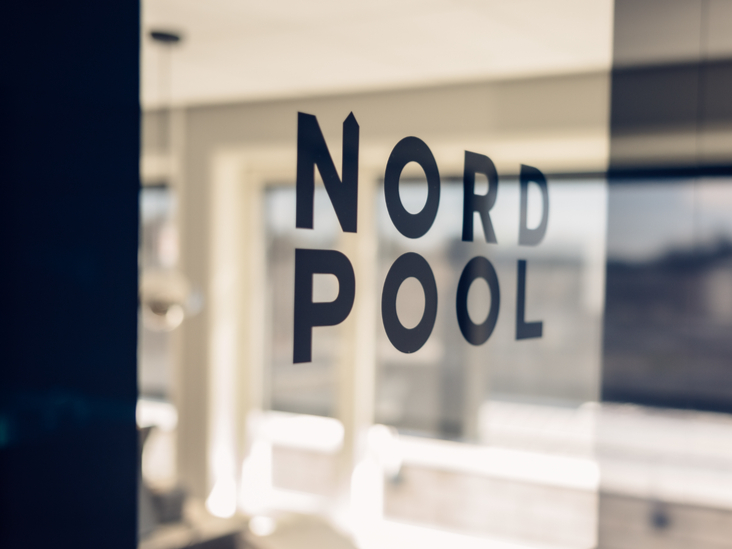 (Montel) Power exchange Nord Pool has made errors in the calculation of the Nordic day-ahead power price, the system price, since 9 November and has started to recalculate prices, it said on Saturday.

Nord Pool said a fault had occurred when it introduced a new virtual bidding area NO2A on 9 November, which had affected the price formation every hour since until the fault was discovered late on Friday.

The exchange was now in a process of recalculating the system price for all hours since that date, according to a statement on its website.

The exchange started an internal investigation after the system price for Saturday hit a record EUR 228.02/MWh, up 51% from the previous record set on Friday.

The price was also significantly higher than all spot prices in the 12 Nordic bidding zones, raising eyebrows among market participants who sought an explanation from Nord Pool.

The system price is an index used as reference for financial power contracts and is calculated on the assumption of a perfect Nordic market with no grid congestion. It normally settles somewhere between the highest and lowest area prices in the region.

Nord Pool declined to provide more details when contacted by Montel on Saturday.