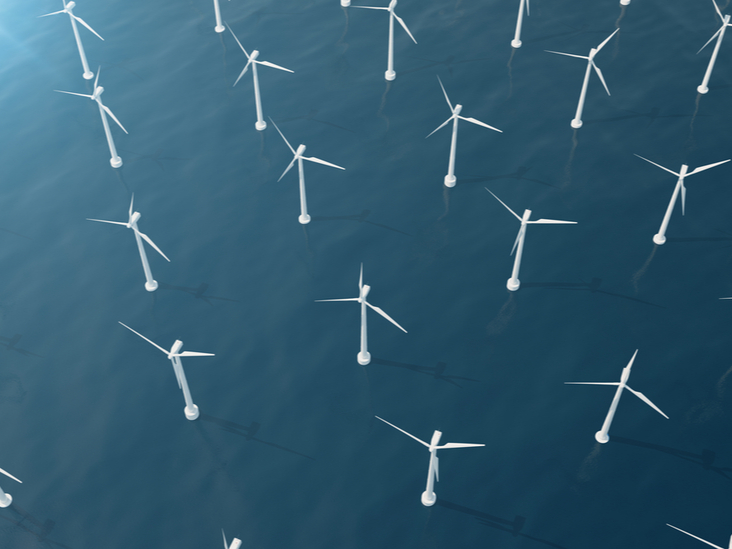 (Montel) Despite concerns around skyrocketing power prices among German energy-intensive firms most exposed, attempts to mitigate that risk via the likes of offshore wind projects are being hampered by current financial and political barriers, experts said this week.

“Companies like BASF know that they have a large risk exposure towards rising prices for green electricity in the future,” Karina Wuertz, director of German research organisation Offshore Stiftung, told Montel, referring to a recent bid by the German chemicals giant to take a stake in an offshore wind project.

“It makes sense for people with the best credit ratings to invest in wind farm[s] because it is cheapest [for them] to raise capital.”

Other industrial consumers and some renewable developers lack the same “excellent” credit rating as BASF, he added.

Associated risk
Operational risk associated with wind farm ownership could be another deterrent to industrials.

It was “instructive” that BASF also recently opted for a long-term power purchase agreement deal with Danish utility Orsted to secure future renewables output, instead of buying a stake, said Huebler.

“It comes down to risk-taking appetite and the simplicity of outsourcing all the headache to someone else and paying the electricity bill at the end,” Jan Andersson, analyst at Wartsila, told Montel.

Indeed, large consumers do not typically purchase their own renewables assets, instead outsourcing their power demand via PPAs but pressures to become more sustainable and the growing competitiveness of renewable power generation are making a direct stake more attractive were it not for the barriers.

Currently, wholesale power futures are roughly quadruple that level, with the December contract last trading at EUR 177/MWh on the EEX exchange, with energy prices having surged this autumn on rebounding demand and a gas supply crunch.

Large energy consumers received a range of tax exemptions to reduce their power costs and to remain internationally competitive, though it was not clear they would get the same favourable treatment by becoming a project stakeholder, said Andersson.

Germany’s biggest power producer, RWE, told Montel exemptions from taxes such as the renewables levy – a surcharge which end-consumers must pay to fund the energy transition – were essential.

However, Huebler said the country’s incoming government might feel inclined to tighten up such exemptions.

“There are some pretty tenuous models designed just to avoid industrial companies paying the renewables levy,” he added.

Nevertheless, any new administration would have to weigh up the fact the country aims to reach a 65% share in gross power demand and become carbon neutral by 2045, so promoting green investment could be seen as something of a priority.