Cold winter would require up to 10% more gas imports – TSOs 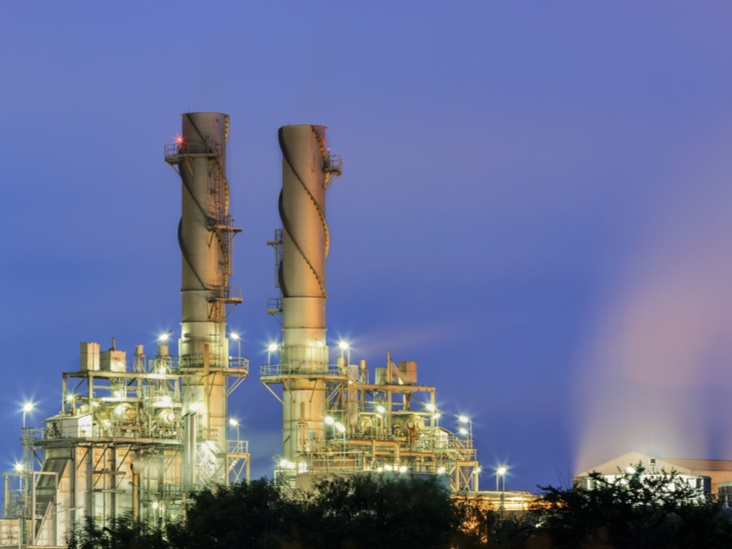 (Montel) Europe would need gas imports up to 10% higher than the maximum import volumes of recent years to cope if this winter is cold, said EU gas TSO group Entsog.

Even if the winter is normal, the current historically low gas storage levels raised the risk of reduced flexibility to cope with demand peaks towards the end of winter, it said in its latest winter supply outlook published late Tuesday.

For example, early significant withdrawals would create very low storage levels at the end of winter, which would increase the risk of having to curtail demand if there were short cold spells late in the season.

However, that risk would likely be mitigated by the resulting high prices reducing peak demand, and this demand response was not included in the analysis, said Entsog.

“This is why exposure to a few percentiles of demand curtailment observed in a country is generally considered as a limited risk in this assessment,” it said.

Europe’s gas infrastructure was flexible enough to ensure gas could be transported to where it was needed this winter, provided the gas was available, said Entsog.

The low levels were because of record high use of storage flexibility in winter 2020-2021, which reduced storage levels at the start of summer, and lower injections during the summer because of unusually high gas prices, said Entsog.

Injections continue
The situation varied between countries, with Austria, Germany and the Netherlands having particularly low levels compared with previous years. These three countries account for 42% of European storage, some 470 TWh in total.

Entsog said that storage could still go up, as injections generally continued in some countries until 1 November.

Denmark and Sweden could face tight supply this winter in the event of exceptional high demand or a serious technical incident linked to ongoing work on the Tyra gas complex in the Danish North Sea. The two countries will be almost fully dependent on gas supplies via Germany until July 2022, said Entsog.