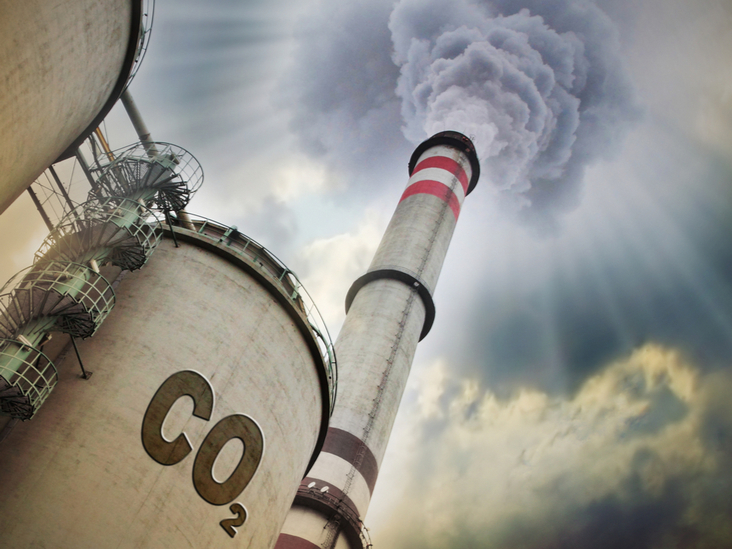 (Montel) The world is gradually transitioning towards green energy but the pace is too slow to achieve net zero emissions by 2050, the International Energy Agency (IEA) said on Wednesday.

Achieving the net zero goal would require investment in clean energy projects and infrastructure to more than triple over the next decade, the Paris-based agency said in its annual World Energy Outlook report.

The report comes just weeks before the UN COP26 climate summit in Glasgow, where representatives from nearly 200 nations will discuss how to achieve the 2015 Paris agreement to limit global warming to well below 2C – and preferably to 1.5C – above pre-industrial levels.

The IEA said a net zero emissions by 2050 scenario was consistent with limiting global warming to 1.5C.

Danger zone
Based on the energy and climate measures governments had put in place to date, global average temperatures would still rise when they hit 2.6C above pre-industrial levels in 2100, the IEA said.

But even if all the net zero emissions pledges announced by governments so far were implemented in time and in full, the global average temperature rise in 2100 would be held around 2.1C. Under this scenario, demand for fossil fuels peaks by 2025, and global CO2 emissions fall by 40% by 2050.

Climate scientists have warned that rising temperatures would bring even more catastrophic flooding, bush fires and extreme weather. They largely attributed the increase in warming to greenhouse gas emissions, such as CO2 and methane.

Despite a surge in the deployment of solar and wind, the world’s consumption of coal had grown strongly this year, pushing CO2 emissions towards their second largest annual increase in history, the IEA said.

“The world’s hugely encouraging clean energy momentum is running up against the stubborn incumbency of fossil fuels in our energy systems,” said Fatih Birol, the IEA executive director.

“Governments need to resolve this at COP26 by giving a clear and unmistakeable signal that they are committed to rapidly scaling up the clean and resilient technologies of the future. The social and economic benefits of accelerating clean energy transitions are huge, and the costs of inaction are immense.”

Investment and opportunities
Under a net zero emissions scenario by 2050, the consumption of fossil fuels – coal, gas and oil – would need to decline, albeit at different speeds, according to the IEA.

For instance, global oil consumption would need to fall to 25m bbl/day by 2050, compared with around 100m bbl/day today. Although natural gas demand would increase over the next five years, it would then diverge sharply, the IEA said.

“Today’s climate pledges would result in only 20% of the emissions reductions by 2030 that are necessary to put the world on a path towards net zero by 2050,” the IEA's Birol said.

“Reaching that path requires investment in clean energy projects and infrastructure to more than triple over the next decade. Some 70% of that additional spending needs to happen in emerging and developing economies, where financing is scarce and capital remains up to seven times more expensive than in advanced economies.”

The report stressed that the extra investment to reach net zero by 2050 was less burdensome than it might appear. More than 40% of the required emissions reductions would come from measures that pay for themselves, such as improving efficiency, limiting gas leakage, or installing wind or solar in places where they are now the most competitive electricity generation technologies, the IEA said.

And pursuing the net zero goal would see the market for wind turbines, solar panels, lithium-ion batteries, electrolysers and fuel cells would swell to well over USD 1 trillion a year by 2050 – comparable in size to the current oil market. Also, it would create more opportunities for fuel suppliers to produce and deliver low-carbon gases and create tens of millions of jobs in clean energy and related sectors.