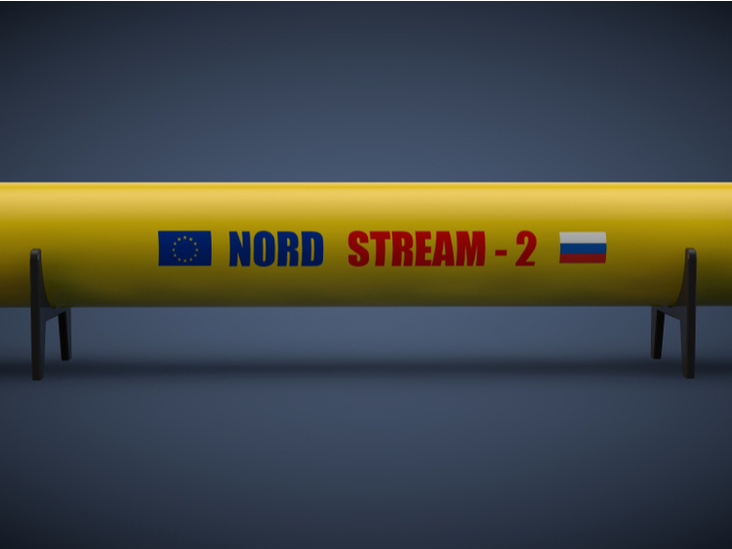 (Montel) Germany’s federal network regulator (BNA) has commenced a certification process for Russia’s Nord Stream 2 pipeline that could take up to four months, it revealed on Monday.

The BNA has received all necessary documentation for the recently completed 55bcm/year connection under the Baltic Sea, the agency said. The start date of the review procedure began on 8 September.

The BNA must certify the pipeline’s operator meets EU competition rules to qualify as an independent transmission system operator. The rules aim to keep suppliers separate from distributors.

Russian gas exporter Gazprom announced the physical completion of the pipeline last week. The consortium backing the project aimed to send gas via the 1,230km connection by the end of the year.

The US and eastern European countries have opposed it for deepening dependence on Russia. Gas markets have keenly awaited a potential start of flows along the connection to alleviate storage shortfalls that have supported record high gas prices ahead of winter.