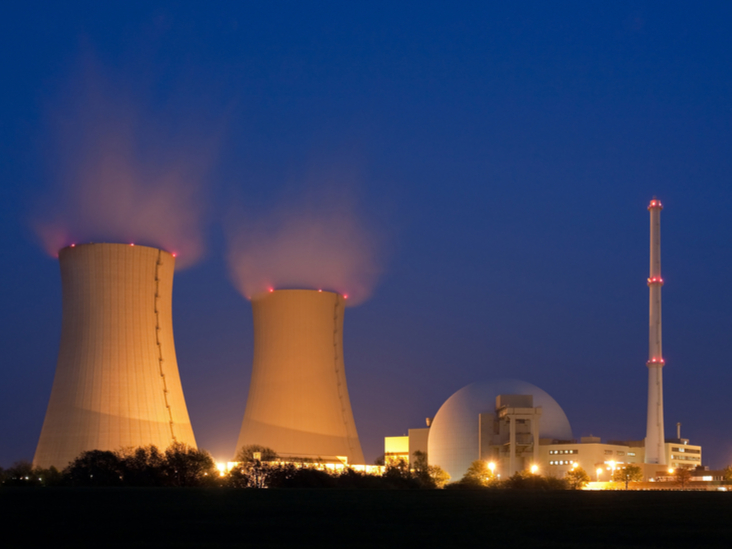 (Montel) Germany should abandon plans to close its last nuclear reactors over the next two years to suppress costs and limit import dependence, a senior chemicals industry representative told the Frankfurter Allgemeine Zeitung on Wednesday.

Renewable energy remained an insufficient source of power to cover German needs as the country seeks to phase out both nuclear and coal power, Christian Kullmann, head of the German Chemical Industry Association (VCI), said in an interview with the daily newspaper.

“This makes me wonder whether we shouldn't use nuclear power more ourselves – at least until we have our own baseload supply. Because if we become dependent on imports, it will get really expensive,” said Kullmann, who also heads the chemicals firm Evonik.

Germany has around 8 GW of remaining nuclear generation capacity spread among six power plants. The last is due to close at the end of next year.

The country looks set to become a net importer of electricity from next year and to maintain this status until the end of the decade, according to a study.

“These electrolysers, which produce hydrogen using electricity, need an enormous amount of energy. To produce this energy only from the sun and wind is impossible.”

To reach the Paris climate targets of limiting global warming to much less than 2C this century would require much cheaper electricity, he said. Germany would need to eliminate taxes on power, such as the renewable energy levy.

Clean power ceiling
German wholesale power prices have jumped to some of their highest levels since 2008 this year, with the benchmark front-year contract breaching EUR 85/MWh this week as the costs of carbon, gas and coal soar.

Industrial end users pay significantly more for their power due to various taxes. German companies using up to 20 GWh of power per year pay some of Europe’s highest rates at around EUR 150/MWh – almost twice the French equivalent, according to German federal statistics office data.
Kullmann urged the winners of German federal elections next month to slash such costs by removing taxes and introducing mechanisms to limit the price of electricity for investments in power intensive technologies that would cut the sector’s carbon emissions.

The chemical industry would need power prices of at most EUR 40/MWh to unlock carbon neutral technologies, Kullmann said in a statement.

“Without this support, companies will hardly be able to manage the transformation to climate neutrality by 2045.”