Renewables, not EUAs, will push lignite out of market – RWE 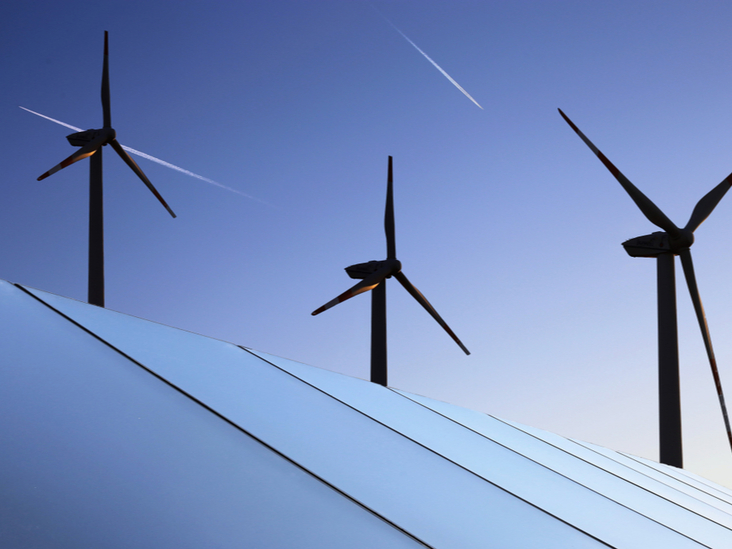 “The current carbon price only leads to higher power prices and the [fossil-fired] units run nevertheless because the power is needed,” the chief of Germany’s biggest power producer told reporters.

“As long as there is not enough green energy around this will always happen with high carbon prices – the power price will rise so much that the units are back in the money,” said Krebber. “The main point is how do we accelerate the renewables expansion and build a hydrogen economy?”

His comments came after the company reported a sharp rise in earnings from its lignite, coal and nuclear segment amid higher generation volumes.

Surging prices
Europe’s benchmark carbon price rose 79% in the first six months of the year and on 1 July hit a record high EUR 58.64/t. The German front-year power contract – Europe’s benchmark – climbed 44% over the same period to EUR 73.50/MWh and has risen EUR 10 since then.

But the only way to drive lignite and coal-fired units out of the market without risking power shortages would be to boost the supply of renewable power sources, the RWE chief suggested.

He said Germany’s next government – following the 26 September elections – should raise the nation’s 2030 renewables expansion goals to 80 GW for onshore wind, 25 GW for offshore wind and 150 GW for solar, from the current targets of 71 GW, 20 GW and 100 GW.

Nevertheless, he said the rising costs of carbon and power were problematic for industrial companies in the EU competing against rivals abroad who face no costs for their emissions.

Yet Krebber suggested the current spike in energy costs appeared to be temporary and driven mainly by rising global commodity prices as economies recover from last year’s pandemic-induced slump.

“This is not an isolated European problem,” he said. “This will hopefully normalise over the next 24 months,” he said, but added that for Europe, “it will be decisive to remain competitive on its way to a green energy world”.