Industry hits out at ETS policy as power prices soar 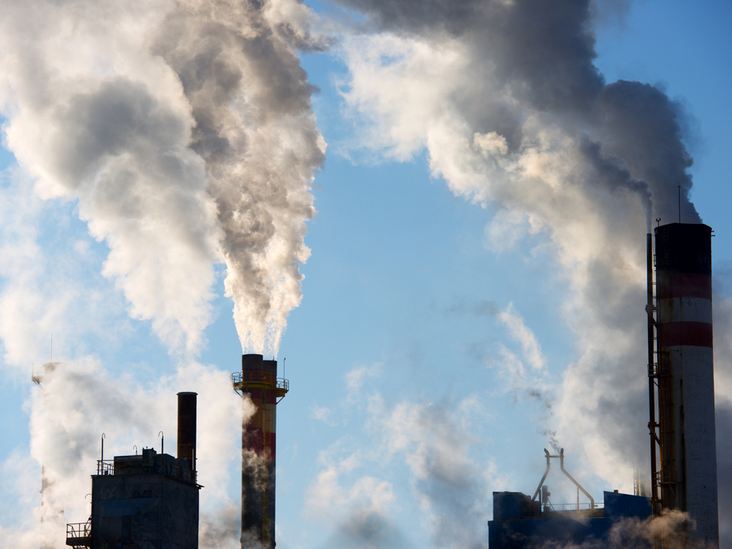 (Montel) The EU should remove the market stability reserve in the EU ETS and continue handing out free allowances to protect its industry against global competition amid surging power prices, large industrial group IFIEC told Montel.

“The European Commission has abandoned the real idea of an EU emissions trading market. Now the policies are more aimed at guaranteeing a minimum CO2 price than leaving it to the market mechanisms to produce CO2 reductions,” Peter Claes, president of IFIEC, said in an interview.

He was particularly critical of the market stability reserve (MSR), which introduced in 2019 allows the EC to withdraw allowances from the market when the surplus rises above a certain threshold.

The MSR has helped buoy carbon prices. The benchmark EUA hit a record high above EUR 58/t on 1 July and is currently trading just shy of that level.

Last month, the European Commission proposed new rules to help the bloc meet its goal to cut emissions 55% below 1990 levels by 2030.

One proposal would withdraw free allowances for industry, such as aluminium, cement and steel, and levy import tariffs on these products based on their carbon content to level the playing field and stop the shift of production abroad.

No need for intervention
Claes said high energy costs are always a concern for industry, but the IFIEC saw no reason to interfere in the wholesale power markets.

He reckoned the energy only model, where the most expensive unit needed to meet demand determines prices every hour, was still the best option to provide competitive prices for consumers.

Claes acknowledged that European companies have a competitive disadvantage because there is no global pricing for carbon, or natural gas – where prices in Europe have also soared to multi-year highs.

One way to protect industry would be to continue giving some sectors free allowances, he said, pointing out that the EC’s proposal for a carbon border adjustment mechanism had mixed views from the industry.