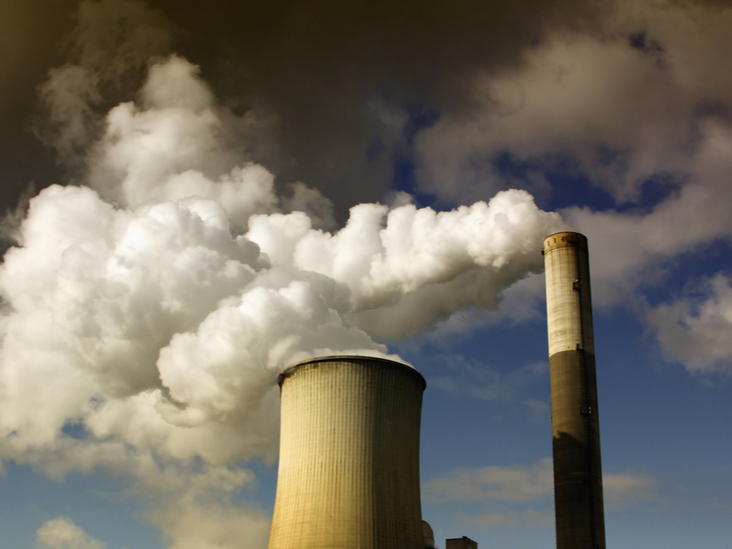 (Montel) The competitiveness of emissions intensive lignite-fired power plants has reversed its slump this year – despite record high carbon prices – thanks to a shortage of gas, Germany’s EWI energy research institute said on Friday.

Germany’s lignite-fired power plants were once again among the first to meet demand after losing this position in the so-called merit order to gas plants last year, according to EWI research.

European gas prices have skyrocketed amid the combined pressures of a steep winter drawdown of inventories, strong Asian demand that has lured away LNG vessels and maintenance work that has limited the scope of pipeline supplies to rebuild stocks.

Gas has shot from depths of EUR 3/MWh last summer during the early effects of the coronavirus disruption to a new record high this week above EUR 40/MWh on the Dutch TTF hub.

The surge has outpaced gains in coal, suffering a similar whiplash on the back of redoubled Chinese demand, as well as carbon, the main fluctuating cost for lignite generation.

Role reversal
The price of carbon allowances has more than doubled since November to strike its own record high of more than EUR 58/t this month while physical coal prices into Europe have broadly tripled off last year’s trough to exceed USD 140/t.

He noted the company’s merit-order tool was only indicative and did not account for power plants’ alternative revenue streams or actual carbon costs.

RWE, which owns most German lignite plants, purchased many allowances well ahead of the surge in carbon prices of recent years. Earlier this week it reported a 50% jump in lignite generation over the first half of this year.

Total German lignite-fired generation rose 38% in the first six months to almost 46TWh, according to the website Energy Charts. This remained 13% short of pre-pandemic levels, in part due to closures mandated by Germany’s coal exit.

German wholesale power prices have tracked the surges in the cost of fuel and emissions to average EUR 60/MWh over the first six months of the year – twice their 2020 average. More recently they have scaled peaks above EUR 100/MWh.