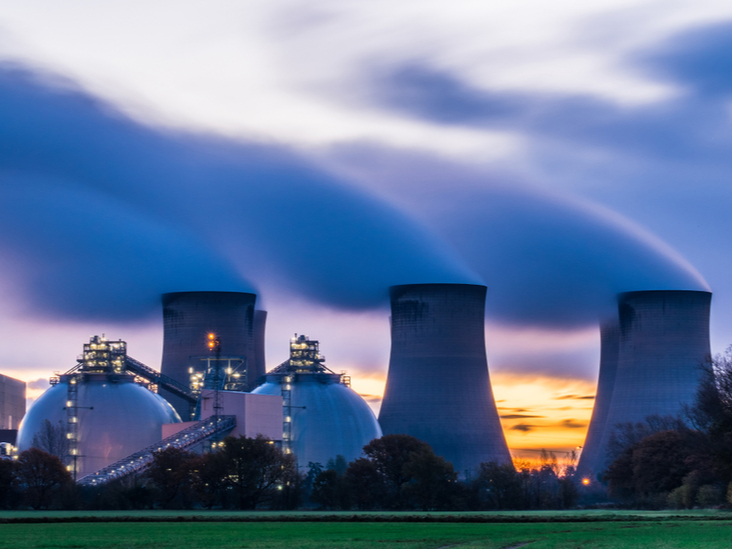 (Montel) UK energy firm Drax provided an estimated 12% of the UK’s renewable power over the past year – and 6% of total generation – amid a “solid performance” across its biomass supply chain, it said on Thursday.

The green generation share – measured from April 2020 to April 2021, which was the most recent period for when data was available – made Drax the UK’s largest renewable generator by output, it noted.

“Our UK biomass supply chain has remained robust in the past 18 months, successfully managing the impact of Covid-19,” the generator said in its first-half results.

Drax – which operates a 3.9 GW plant in North Yorkshire, as well as some other related businesses – reported a significant rise in first-half operating profit, at GBP 52m compared with a loss of GBP 85m in January-June 2020.

“We believe that this was a solid performance, which reflected increased production of lower cost biomass, the acquisition of [US wood pellet producer] Pinnacle and an improvement in the customers business following the easing of lockdown restrictions in the UK,” it said.

This had offset additional biomass cost in generation, the company added.

Hedging and emissions cuts
Drax said it was in a “strong contracted power position”.

“[There will be] opportunities to capture higher power prices in future periods, subject to liquidity,” it said.

Meanwhile, Drax said it had cut the carbon emissions from its power generation by over 90% since 2012.

“Formerly the largest coal power station in Western Europe, Drax has this year ended commercial coal generation, sold its existing gas assets and transformed itself into one of the region’s primary decarbonisers,” it said.

“Replacing fossil fuels with clean power from renewables like sustainable biomass and hydro has enabled the UK’s electricity system to decarbonise faster than any other major economy,” said Drax CEO Will Gardiner.