Renewables winning out in power mix during pandemic 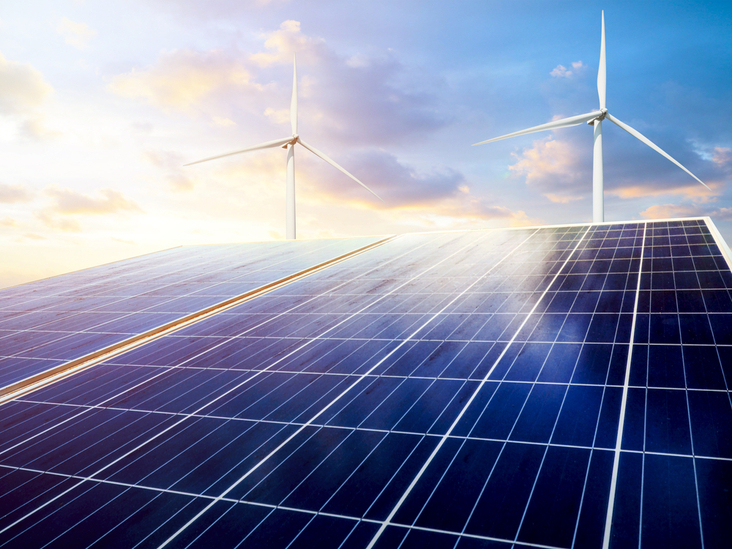 (Montel) European renewable energy growth has prevented fossil fuel-fired power generation from returning to its pre-coronavirus levels despite a rebound in electricity demand, climate group Ember said in a report on Wednesday.

Nevertheless, Europe would need to double the average rate at which it has increased clean energy in the power mix over the past five years to meet a share consistent with its new climate target.

Carbon intensive sources of power like coal and gas generated 48 TWh less electricity over the first six months of this year than they did over the corresponding period of 2019 – the year before the coronavirus struck, slashing power consumption.

Fossil fuels recovered less than half the ground they lost from last year’s demand destruction.

Power demand recovered this year to 8 TWh below 2019 levels, while renewable energy generation came in 53 TWh higher to meet 39% of the electricity mix.

Nuclear power remained 29 TWh below 2019 levels. Together with renewables carbon-free sources of electricity comprised two thirds of the EU power mix in the first half of the year.

The disproportionate increase in gas prices had shielded coal from the full effects of high carbon and coal costs, Ember noted.

In Germany, coal-fired generation rose 20 TWh over the first six months of the year relative to the first half of 2020, though its remained 14% below 2019 levels.