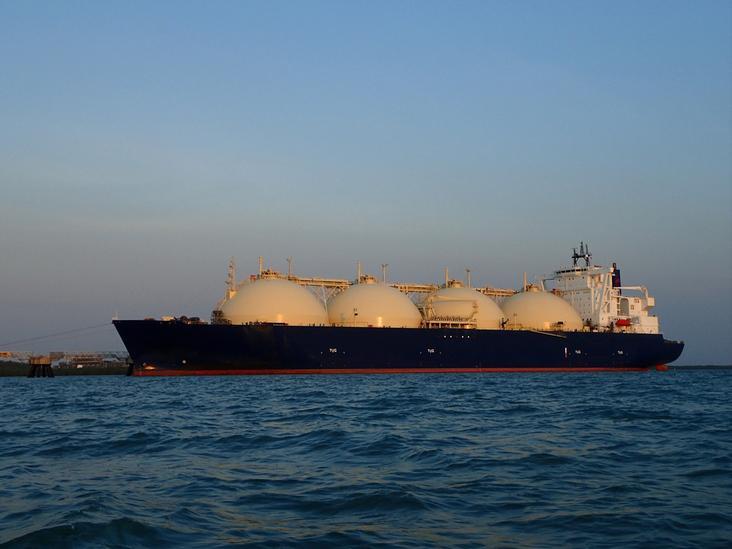 (Montel) The UK continues to face a severe lack of LNG amid still strong Asian demand for the fuel, resulting in growing concerns about gas availability and an inevitable surge in prices.

“The situation is dire, but no surprise, with barely anything on the water and just one arrival this month,” said Wayne Bryan, Refinitiv’s director of European gas research.

But no more cargoes are due to arrive this month at Milford Haven’s Dragon or South Hook terminals, or the Grain terminal in Kent, according to Milford Haven port schedules and marine data provider VesselsValue projections.

“There are not many prospects for vessels coming to the UK this month, with everything going to Asia,” said Bryan, pointing to significant demand amid Asia’s peak cooling season.

The Asian benchmark JKM front-month contract last settled at USD 14.035/MMbtu (GBP 103p/th), yet the equivalent UK NBP price was still lagging behind at GBP 89.30p/th, albeit 23% higher on the month.

Hoovering up cargoes
“We’re expecting [JKM] prices to remain buoyant, as Asian buyers are hoovering up all the cargoes available,” said Lowrey.

This has led to the significant rise in UK gas prices, he said, adding “there is still deep-seated underlying concern [about supply].”

UK LNG storage levels were pegged last at 69% of capacity, down from 86% a month ago, according to Gas Infrastructure Europe data.

Misplaced confidence
“Confidence in the LNG supply outlook was misplaced,” Lowrey said, regarding market anticipation earlier in the year that Europe would remain awash with the chilled fuel.

“All this extra LNG they promised us never arrived,” added Refinitiv’s Bryan.

The UK imported around 1bcm of LNG in June, down by around a third from the previous month and versus June 2020, according to iGIS/LNG estimates.