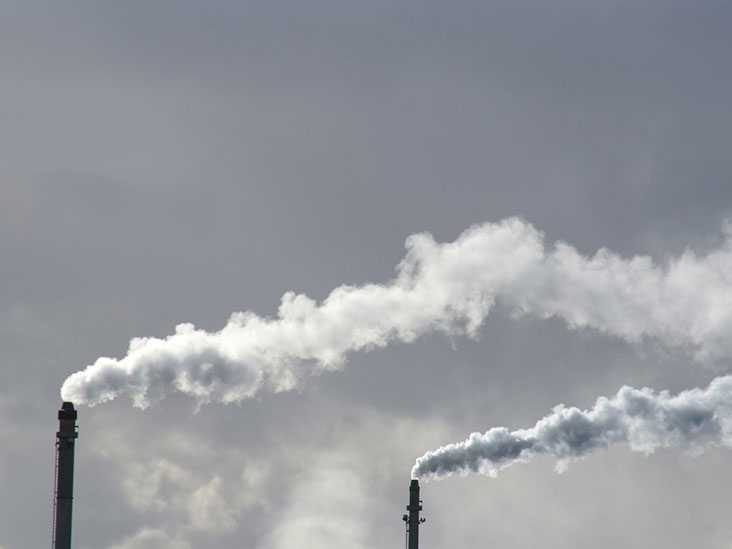 (Montel) Global greenhouse gas emissions are set to hit a record high in 2023 “with no clear peak in sight”, the International Energy Agency (IEA) said on Tuesday.

Only 2% of pandemic recovery spending was going on clean energy measures, it added in a new report.

Even if all the measures were implemented, it would be “still far from what’s needed to put the world on a path to reaching net zero emissions by mid-century”, said the agency’s executive director Fatih Birol.

“It’s not even enough to prevent global emissions from surging to a new record.”

Spending would only reach a third of the USD 1 trillion required between 2021 and 2023 to put the world on track to meet net zero emissions by 2050, said the Paris-based agency.

Where’s the money?
While governments had talked about energy transition, they needed to put “their money where their mouth is”, said Birol.

The IEA urged private sector participation, along with energy efficiency grants and support for electric transport.

“Governments need to increase spending and policy action rapidly to meet the commitments they made in Paris in 2015 – including the vital provision of financing by advanced economies to the developed world,” said Birol.

“But they must then go even further by leading clean energy investment and deployment to much greater heights beyond the recovery period in order to shift the world onto a pathway to net zero emissions by 2050, which is narrow but still achievable – if we act now.”