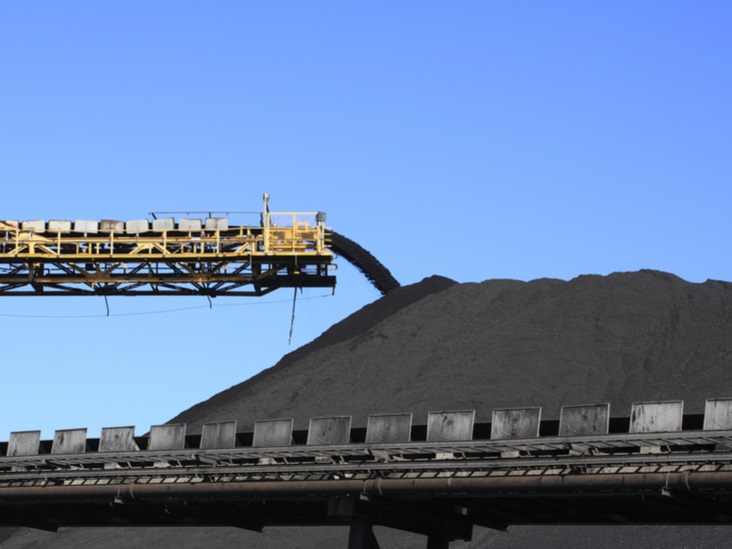 This compared with 16 vessels – laden with a combined 1.4m tonnes – leaving the port last week, earmarked for countries including as Pakistan, Singapore, China and Madagascar.

“My logic says it’s a combination of issues [including] slow rail rates and high Covid-19 rates, which have been causing unfair havoc in most business operations,” said a South African coal trader.

“Last week’s derailment and next week’s rail maintenance will not help any short stock position already created,” he said.

Stocks at the port were seen last at a little over 3m tonnes, according to market sources.

Operations along South Africa’s coal rail network to RBCT remained restricted, following a derailment last Saturday, while operator Transnet Rail Freight (TFR) has scheduled a fortnight’s maintenance from next week, which will halt all railings to the port.

The trader said TFR and RBCT had already agreed to cut volumes from over 70m tonnes in 2020 to just 59m tonnes this year.

A spokeswoman for TFR told Montel one of two lines affected by the recent derailment remained closed, but speed restrictions on the second line had been lifted on Friday.

“It is now operating at an improved 40km/hour,” she said, compared with restrictions of 11km/hour previously.

A spokesperson for RBCT was not immediately available for comment.

Supply tightness
The disruptions come at a time of already limited global supply, coupled with buoyant demand for the fuel, particularly in the Pacific basin.

The Global Coal Richards Bay index was assessed last at USD 120.75/t, up 2.5% on the week and only marginally below the multi-year high of USD 122.50/t seen earlier in the week.

This has contributed to recent gains for the Atlantic basin’s API 2 market, with front-month prices last seen up USD 2.80/t on the day at USD 123.75/t.