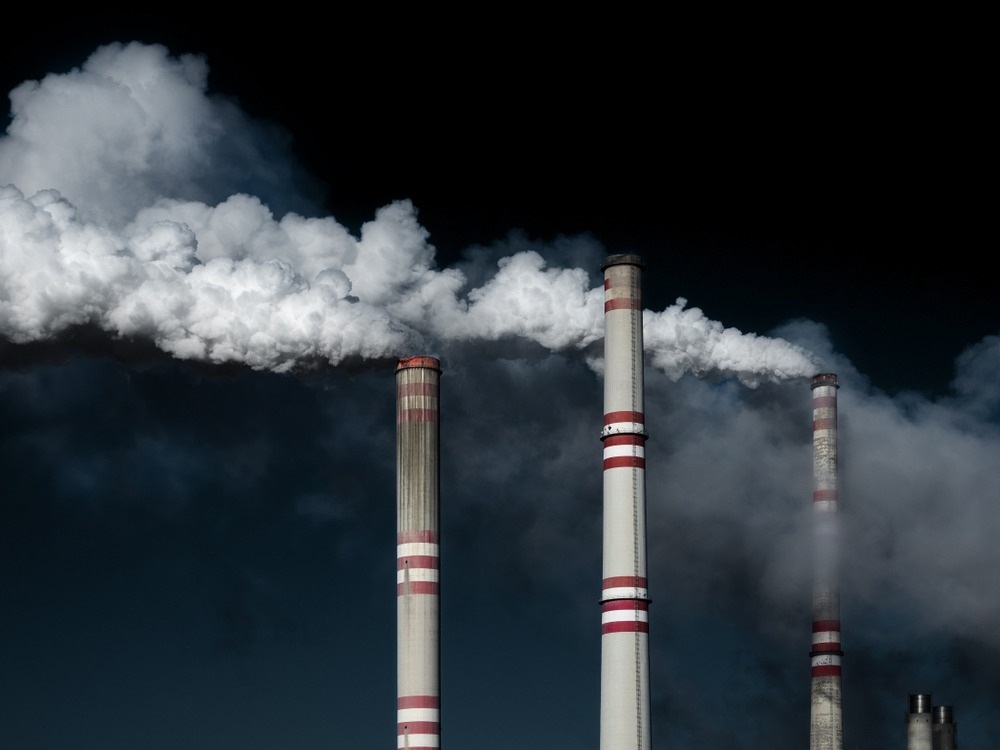 (Montel) The EU ETS cap on emissions would be reduced in a one-off adjustment during the current phase of the market, according to a draft proposal leaked on Wednesday.

Draft regulations from the European Commission propose the linear reduction factor (LRF) – the annual cut in the market’s limit on emissions – would be backdated to 2021.

The cap would then be adjusted to the level implied by the backdated LRF when the new regulations come into force, according to a copy of the draft seen by Montel. The commission is expected to publish its proposals on 14 July.

The draft proposals form part of the EU’s “Fit for 55” package, which reforms the bloc’s policies to achieve a cut in greenhouse gas emissions by 55% from 1990 levels by 2030.

While the new LRF or the date that the changes would come into effect have not been decided, “the later the cap revision [goes into effect], the bigger the one-off [reduction],” analysts at ClearBlue Markets said.

The commission also proposes that the market stability reserve (MSR) intake rate of 24%, which applies until 2024, would be extended until 2030.

The draft also proposed that free allocation of EUAs would be made conditional on installations investing in energy efficiency and emissions reductions, the analysts said. In addition, sectoral benchmarks governing free allocation would be tightened by 2.5% a year instead of the current 1.6% a year.

“In other words, [free allocations would be conditional] on investment decisions, and when they are being distributed, [would be] somewhere between 4%-50% less (compared with 2013-2020 levels),” ClearBlue said.

Draft tackles shipping, refineries
The proposed reforms are supportive for carbon prices, ClearBlue said in a report. "We believe the [leaked proposals are bullish]. While some elements generally fell in line with expectations, others are new."

The draft proposal would also include maritime emissions in the main ETS. The addition of an entire sector would require the overall EU ETS cap to be increased, the EC said, while the MSR and other mechanisms would cover shipping.

Shipowners would be required to buy all their allowances at auction and no free EUAs would be issued. Any shipowner that failed to comply with its obligations would have their vessels barred from calling at EU ports and face fines, the draft said.

The draft document also laid out the structure of an “adjacent” ETS for buildings and transport, which would cover refineries and fuel importers rather than consumers.