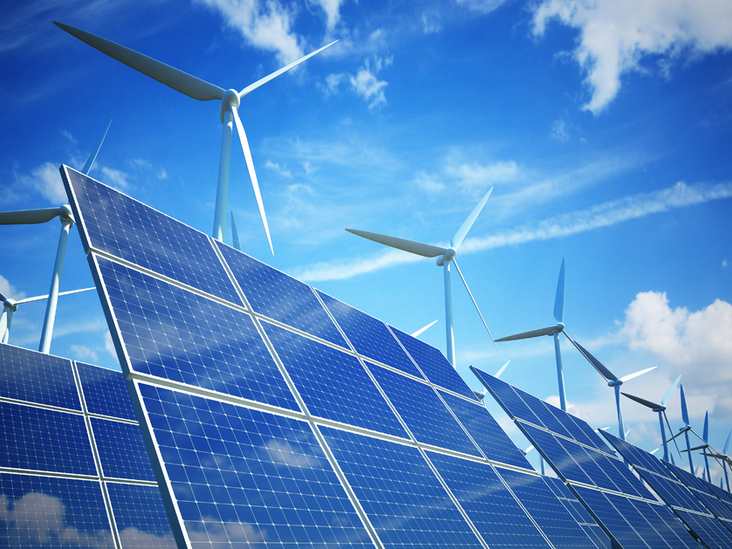 (Montel) Amazon plans to invest in a Spanish solar plant (152 MW) and a wind farm in Finland (52 MW), it said on Wednesday.

The projects would bring the tech giant’s European renewable capacity to around 2.7 GW.

The Spanish solar plant would be located in Castilla-La Mancha and is scheduled to come online in 2023. The e-commerce giant already has four other solar plants in Spain with a total capacity of 520 MW.

Its first wind farm in Finland, near the west coast, is expected to come online next year.

The firm has also announced 11 new projects in the US, bringing its total capacity in the country to 6 GW, and a 375 MW solar plant in Canada.

These projects would supply green power to Amazon's corporate offices, logistics centres and data centres. They would also contribute to achieving its goal of powering 100% of its activities with renewable energy by 2025, it said.

The company, already the largest corporate buyer of renewable energy in Europe, would also become the largest in the US and globally, with a worldwide portfolio of 10 GW, it added.

"Reaching 10 GW of renewable energy capacity is an impressive milestone and positions Amazon as a driving force in the renewable energy transition," said Walburga Hemetsberger, CEO of SolarPower Europe.

Amazon has a total of 232 renewable energy projects, including 85 commercial-scale wind and solar plants and 147 solar rooftops on company buildings and sites around the world.