EDP in talks for 2.5 GW of PPAs on strong demand – CEO 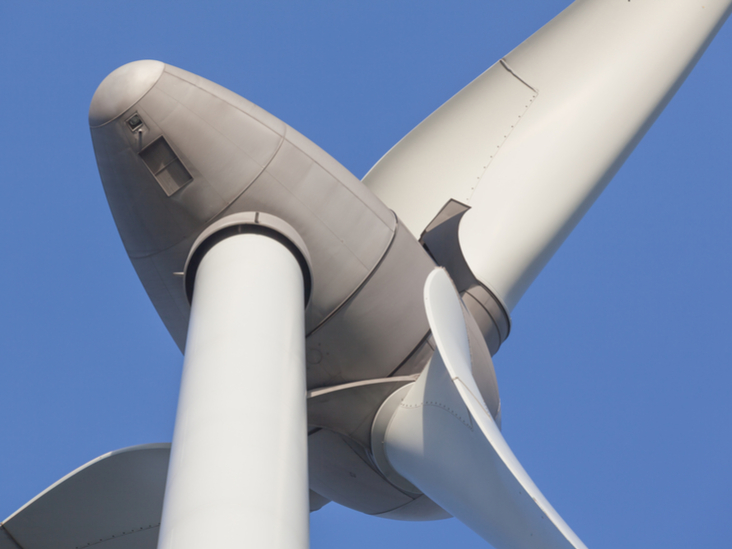 (Montel) Portuguese utility EDP is in talks to sign long-term power purchase agreements (PPA) for 2.5 GW of renewables capacity, amid strong demand in the market, the CEO said late on Thursday.

"We are really excited about the future in the sector, we see a continuing demand for green PPAs," EDP CEO Miguel Stilwell de Andrade said in a conference call with analysts to present the firm’s Q1 results.

The company had already secured long-term contracts, including PPAs and contracts for difference (CfDs), for 6.4 GW of new renewable capacity, totalling 32% of its goal to build 20 GW green by 2025, he added.

In the last two months, the utility has signed 0.5 GW of green PPAs, 20% of them in Spain and the rest in the US, he added.

The executive noted this figure was "above" EDP's initial price forecasts, as in February it had eyed an average power price of EUR 47/MWh for 2023.

EDP would "benefit" from a current spike in European power prices when marketing its unhedged production for 2022-23, Rui Teixeira added.

The company posted a 17% year-on-year drop in its Q1 earnings before interest and tax (Ebit) to EUR 496m.