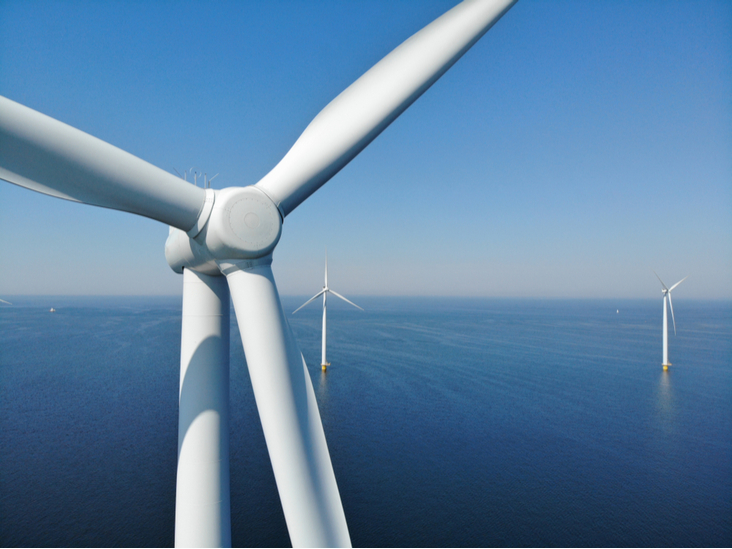 With Germany’s change to a central auction system, certain developers had to give up their projects.

As compensation for losing their project rights, these private developers were given an “entry right” which they can exercise if they participate in auctions and means they will be awarded the site over the lowest bidder.

“It will be interesting to see what [other companies] do, because you know someone already wants [the site], and you’re not likely to get it no matter what you bid,” said Bader.

As such, other bidders may be “deterred” from offering competitive bids given the advantage for these developers, said Bader.

“If I could bid below zero and I’ll always get beaten, why bother wasting my time?” agreed Dominik Huebler, analyst at consultancy Nera.

It is “quite clear” that the two early developers plan to bid for the wind projects they initiated to not lose their earlier investment, suggesting only one of the three sites is still open to competition, added Bader.

Zero subsidy doubts
Intense sector competition and falling costs have pressured subsidies to the point where Germany saw the first zero subsidy bids in 2017, but the non-competitive “entry right” rule may prevent this being repeated, experts thought.

Developers who could afford to submit zero bids based on their cost forecasts might still do so but conclude that it was “less interesting to participate”, said Huebler.

This could result in higher strike prices and mean that achieving Germany’s offshore target is “more expensive than it would have otherwise been”, he added.

A contested previous draft of the offshore auction law would have bidders pay for the rights in case of several zero bids but was dropped. Instead, the BNA network regulator will choose the winner by means of a lottery.

Annual baseload prices for 2024, when the first subsidy free farms will come online, closed at EUR 54.60/MWh last Friday on the exchange.

Huebler pointed to the smaller site capacity which also means this tender could result in higher subsidies.

Permitting roadblocks for onshore mean Germany has focused on expanding its installed offshore capacity, currently targeting 20 GW of offshore wind by 2030 and 40 GW by 2040, up from 7.7 GW currently.

This year’s auction is currently open until 1 September.