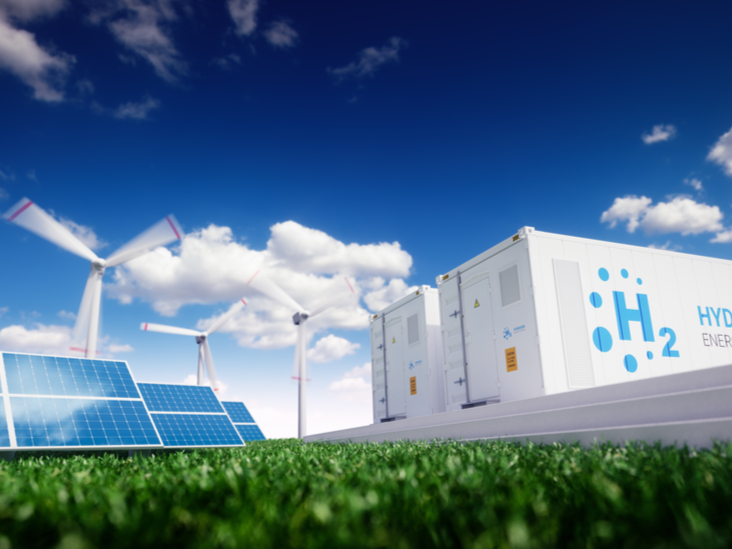 (Montel) Enagas plans to invest EUR 4.2bn-6.3bn in European green-hydrogen infrastructure between 2025 and 2040, including transport and storage, the Spanish TSO said on Tuesday.

Most of this investment would come from Enagas, which would partner with other companies to develop the projects, chairman Antonio Llarden said at Enagas’s 2020 results presentation.

The firm was planning 46 renewable gas projects with other collaborators, which could lead to investments of up to EUR 5bn from 2023, he added. This would include 30 hydrogen and 16 biomethane projects, in addition to developing LNG to decarbonise maritime, rail and land transport.

The investment estimate was based on analysis by European TSOs under the European Hydrogen Backbone initiative, which predicts a green hydrogen network would largely utilise existing gas transport infrastructures, Llarden said.

It would not be possible to say what the hydrogen market might look like until the end of 2022, he added, noting the European Commission is analysing how it could be structured.

"There may be a regulated part and a liberalised part. We have to consider that it’s a new market that doesn’t exist," he said.

TSOs could initially participate in electrolyser projects as minority shareholders or help develop the market for the first 10-12 years and then withdraw, he added.

Rigorous plan
Enagas is “fully committed” to emissions neutrality and moved its decarbonisation target forward 10 years due to a “very rigorous” technical plan, Llarden said. Last year, the company pledged to be carbon neutral by 2050.

This was 9.6% lower than 2019 when gas replaced coal in power generation and demand hit a nine-year high of 398 TWh.