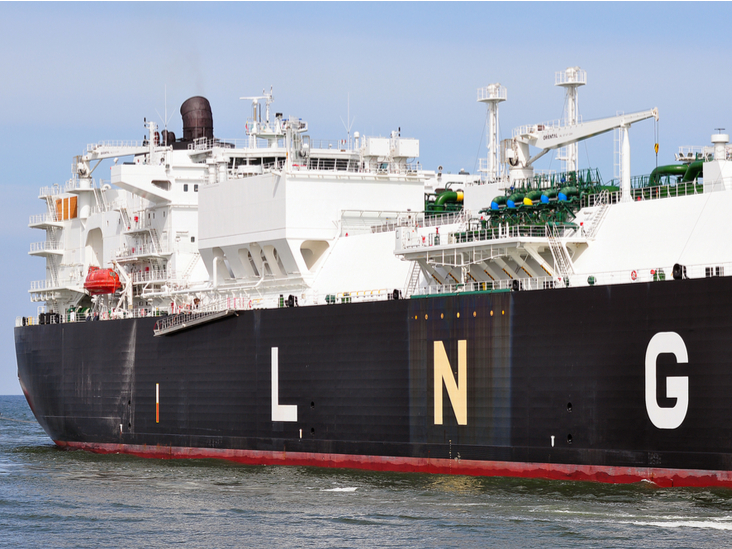 (Montel) Surging prices in Asia for liquefied natural gas (LNG) will likely continue to bolster natural gas prices in Europe and the UK in the first weeks of 2021, but further out, an easing of global supply constraints on LNG should lead gas prices to soften.

The Asian benchmark February 2021 contract for LNG continues to trade at record highs and closed at EUR 30.83/MWh on Tuesday, according to data from Metanopoly.

Cold weather in countries such as China and South Korea and the subsequent rise in demand for heating purposes compounded the price increase.

“The market is pretty tight. But through Q1 prices should begin to fall as the supply constraints ease,” one source said, adding that uncertainty over when the supply concerns would begin to abate could fuel bullish sentiment initially.

Currently, vessels carrying LNG from the US to Asia are facing congestion along the Panama Canal. While traders may opt to re-route cargoes, this drives up freight rates and adds to the expense of shipping LNG cargoes, particularly when trying to meet demand in a spot market, the source said.

Gas markets across Europe were particularly temperature sensitive at the moment, said a Spanish market participant.

According to data from Gas Infrastructure Europe (GIE), European gas storage facilities were 75.53% full on 28 December, compared with nearly 88% and 88.5% full on 30 November and 30 December 2019, respectively.

“In Europe, the surplus of stocks is melting like snow under the sun,” one French trader said, adding that the UK in particular was facing a ‘stark deficit’ in terms of supply on the prompt.