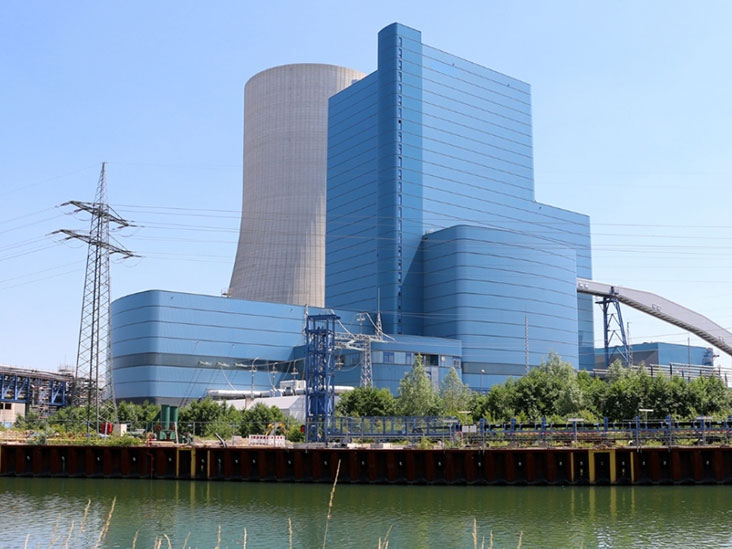 (Montel) The newest hard coal-fired power unit in Germany – Uniper’s 1.1 GW Datteln 4 – will likely be the last to close as part of the nation’s phase-out of the fuel by end 2038, energy regulator BNA revealed on Wednesday.

BNA published the preliminary schedule for mandatory closures of the country’s hard coal-fired units which kick in by 2027 at the latest, with Datteln 4 the last on the list. The unit started producing power earlier this year.

Uniper CEO Andreas Schierenbeck reiterated the company’s will to keep Datteln 4 in operation until the end of 2038, German newspaper Rheinische Post reported on Wednesday.

The full list can be seen on the regulator’s website and is subject to consultation until 1 February.

However, companies may prefer an early closure by way of Germany’s tender scheme which offers payments to plant operators until 2026.

Uniper rivals RWE and Vattenfall will close their respective hard coal-fired units Westfalen E (764 MW) and Moorburg (1,600 MW) – which are only six and five years old – by the end of this year, following their successful bids for closure payments in a first tender round.

The next tender for early plant closures has a volume of 1.5 GW and will close for bids on 4 January.

Although Berlin aims to phase out coal and lignite by the end of 2038, some analysts reckon many units will close earlier thanks to the rising cost of carbon emissions in the EU ETS. The benchmark EUA has been hovering at a record high this week, above EUR 33/t.

The closure of lignite-fired units has been hammered out in separate deals between the German government and power plant operators. RWE’s Niederaussem D unit (297 MW) is the first to close under that deal.