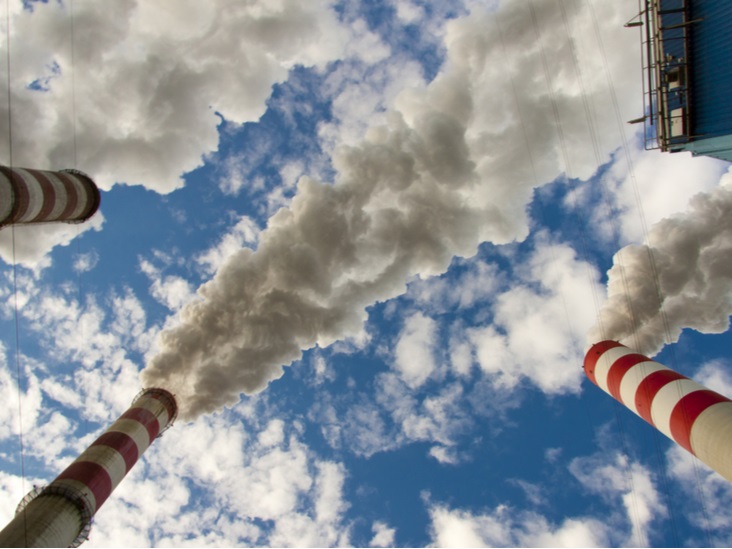 (Montel) European environmental groups have welcomed the suspension of the 1 GW Ostroleka C coal-fired plant by utilities Enea and Energa.

“Finally, a sensible decision,” said Joanna Flisowska, senior coal policy coordinator at CAN Europe. “This is a long-awaited decision that recognises the fact that a climate-neutral Europe leaves no room for coal. It’s an important signal that in Poland, despite all efforts to keep it going, the curtain is about to close on coal.”

Late on Thursday, Enea and Energa placed the Ostroleka C plant on ice amid planned changes in EU climate policy, a shift in European Investment Bank financing policies as well as the announcement by the Polish utility Orlen to acquire Energa.

The firms said they needed a “comprehensive analysis” of the project’s financial, technical, technological, and organisational specifications.

“It was clear from the start that this plant was a stranded asset in the making and would destroy value for shareholders,” said Marcin Stoczkiewicz, head of central and eastern Europe at ClientEarth, an environmental law group.

“Companies and directors must identify and manage climate-related financial risks and be instrumental in the net zero transition – or they risk a ‘Kodak moment’ and irrelevance,” he added.

Others agreed. “With CO2 prices rising above 40 EUR/t soon, it would be cheaper to burn money than coal in a new power plant,” said Michal Hetmanski from Instrat, a Polish think-tank which produced several viability studies on Ostroleka C.

Suspension
Enea and Energa may suspend the further construction of the project, the utilities added in the statements. However, the agreement signed with the project contractors permits a 90-day-long suspension of works.

In the end of January, only 5% of the construction work at Ostroleka C had been completed.

Since the announcement of the project, the utilities have experienced difficulties in obtaining financing for the construction of Ostroleka C due to sustainability and environmental concerns.

In October 2018, ClientEarth filed a challenge against Enea due to “indefensible” financial risks to investors amid rising carbon prises, cheaper renewables and EU reforms on state subsidies for coal-power plants. In August last year, a Polish court declared the participation of Enea in the project “invalid”, although the firm appealed.

In November, PGE refused to invest in Ostroleka C, saying it wanted to “focus on its own project” including investments in offshore wind and solar plants.

Poland currently meets 80% of its power demand via coal-fired plants and is struggling to meet its 2020 renewable targets.

Enea and Energa were not immediately available for comment.