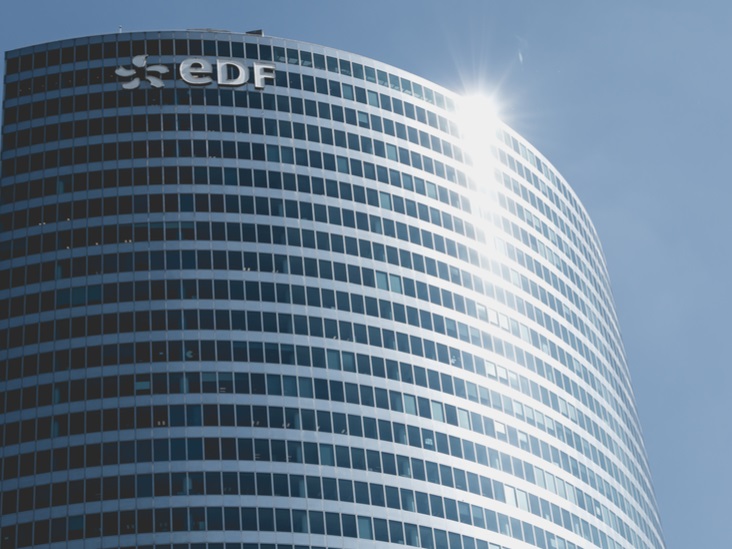 EDF’s rivals have dismissed government plans to reform the regulation governing the sale of its nuclear output as “mind-boggling” and ill conceived.

The government’s proposal to replace the EUR 42/MWh fixed Arenh rate with a “price corridor” introducing a price cap and floor would “bring complexity to the understanding of power prices and the cost of nuclear power”, Naima Idir, head of Anode, a group representing French power suppliers, told Montel.

“It's mind-boggling not to have any information on the level of the ceiling and floor price but only to know that the difference between them will be EUR 6/MWh,” Idir added.

Ditch it
Anode wanted “a price, not a corridor”, she said and urged the government to scrap its proposal.

The French government is currently in talks with the European Commission over the proposed regulation that would cover almost all of EDF’s atomic generation.

Under the new plan, about 360 TWh/year of EDF’s nuclear output would be sold via the wholesale market, with the new floor and ceiling prices adjusted according to the changing costs of EDF’s nuclear fleet.

The government has not disclosed any prices but has only said the difference between the floor and cap would be EUR 6.

“Backwards”
That EUR 6 was a “large price differential in terms of profitability of nuclear power”, one supplier, who wished to remain anonymous, told Montel.

“One wonders to what extent it is normal, in this kind of industry, to have such a large gap in the profitability of a regulated asset,” he said.

“They're doing things backwards. They should have done an analysis on nuclear cost beforehand,” said Anode’s Idri, adding prices had to be set by an “independent body and perfectly reflect nuclear costs through a transparent methodology”.

Payments made by suppliers to EDF, if prices dropped below the floor, and those made by EDF to suppliers if prices rose above the cap, would have to be overseen by an independent body, she added.

It was also crucial that new regulation allowed fair treatment of all suppliers, especially if the government failed to carry out EDF’s restructuring plan.

That plan, currently being discussed in Brussels, would split EDF’s nuclear production from its supply activities.

The plan amounted to “state aid. Suppliers will be obliged to subsidise nuclear energy when prices are low”, he added.

Analysts and traders told Montel this week they thought the move would boost the price of EDF’s nuclear output to EUR 47-48/MWh.

A rise was “very likely” but the increase would be “only gradual”, said ratings agency S&P.

Before the government unveiled its proposal EDF’s rivals had been campaigning for it to make more of EDF’s nuclear output available at the Arenh rate, which is way below current wholesale market prices.

It is not clear when the government might implement the reform with discussions ongoing. Arenh is due to end in 2025.