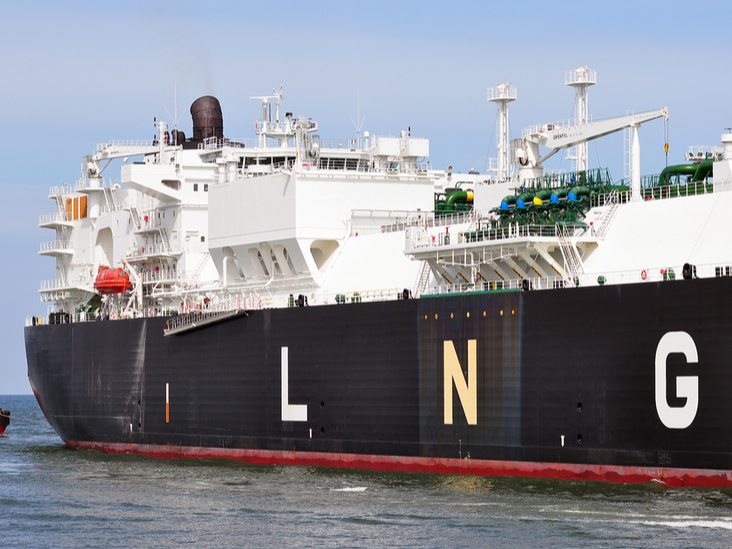 (Montel) A proposal to build a German LNG import facility at Brunsbuettel still needed to make progress on several fronts to proceed, a manager at the company hoping to develop the site said on Monday.

It was “too ambitious” to expect a favourable final investment decision “soon”, said Marcel Tijhuis, business development manager at German LNG, a joint venture of German and Dutch oil and gas infrastructure companies.

These included securing financial backing, guaranteeing sufficient commercial deals for long-term use, acquiring the relevant nautical and land-use permits as well as ensuring regulatory approval for the company’s plans, Tijhuis said. He hoped the project would clear these hurdles as soon as possible.

Under pressure
“On the commercial side, customers are pushing us quite hard to take the final steps in the next five months,” Tijhuis said.

Discussions with regulators were concentrated on gaining exemption from EU rules aimed at guaranteeing open access to infrastructure.

An exemption was necessary to secure enough long-term customers to prove the economic viability of the proposal, said Tijhuis.

“We are finalising with regulators rules on several matters, amongst them a ‘use-it-or-lose-it’ mechanism,” said Tijhuis.

The company expected to reach agreement with Germany’s federal network regulator within the next few months, he added.

‘Room for two’
Brunsbuettel is one of two proposed LNG import terminals vying to launch in Germany, Europe’s biggest gas market, by the middle of the decade.

The other is a 10bcm/year floating storage and regasification unit (FSRU) at Wilhelmshaven that is backed by another German utility, Uniper.

“There is absolutely room for two terminals,” said Tijhuis, highlighting Germany’s plans to exit both nuclear and coal-fired generation simultaneously in the coming years.

The potential for the German and Dutch gas trading hubs to merge in future also held out the prospect of a “huge gas market of 130bcm a year”, Tijhuis said.

Gas overtook hard coal in the German power mix last year for the first time to meet around 15% of the country’s power production.