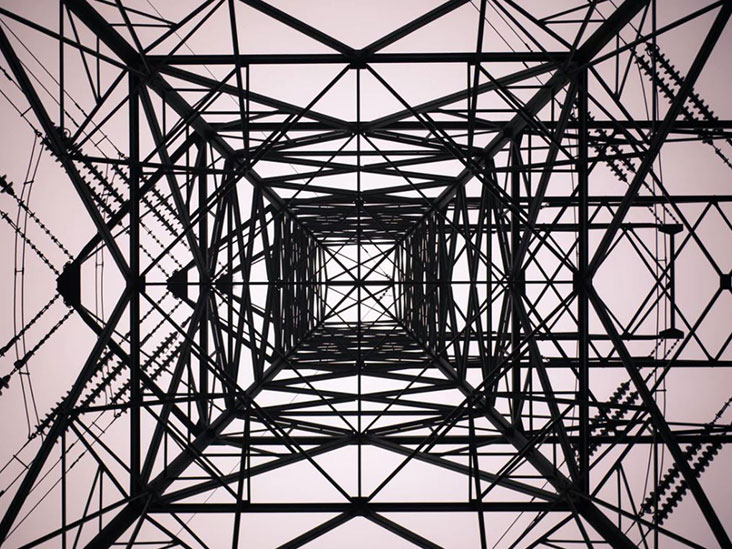 (Montel) The German government is fundamentally against its common power price zone being split in two, with the move a “political no-go”, Jochen Homann, president of the BNA network regulator, said late on Tuesday.

The federal nature of Germany, which consists of 16 individual states, meant politicians would never allow a split and varying prices in different parts of the country, Homann said at the Handelsblatt energy conference in Berlin.

Internal bottlenecks amid slow grid expansion are hampering the flow of power north to south in Germany. This is in turn limiting the transfer of electricity across borders and the EU is threatening a split – as seen between Germany and Austria – should its biggest member fail to comply with a new rule mandating at least 70% of interconnector capacity has to be available to traders by 2025.

“I would warn of a price zone split because it’s the more expensive alternative,” agreed Peter Heydecker, the head of trading at utility ENBW, speaking during a different panel discussion at the conference.

“It’s still the cheaper option economically to build out the grid.”

“Look at Scandinavia. They have a lot of small zones and since 2011, liquidity has plummeted brutally.”