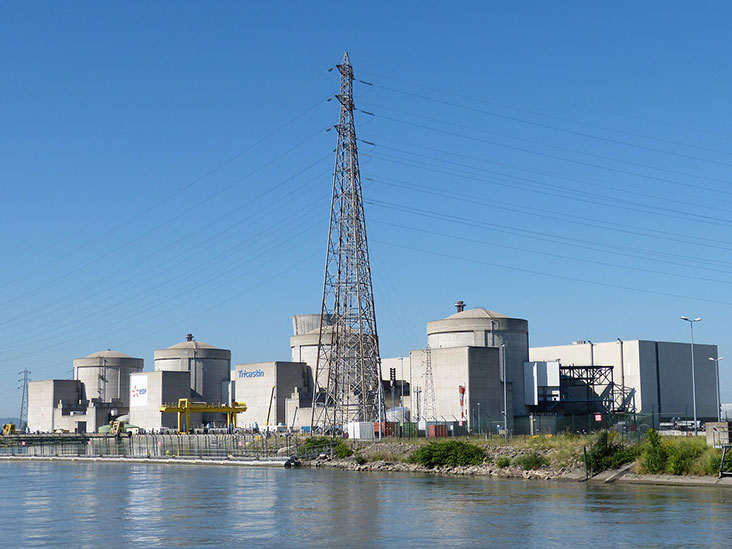 (Montel) EDF and its nuclear reactor equipment maker Framatome are confident that inspections on steam generators will reveal they are safe, according to an official at France’s IRSN, the technical arm of the French nuclear safety authority (ASN).

“EDF and Framatome are quite confident about the outcome of tests,” Frederic Menage, IRSN’s head of nuclear safety, told Montel.

“They think that in most cases the [safety] criteria will always be met, but I am cautious because we have not yet reviewed any studies.”

The comments come after EDF said on Tuesday that “several” French reactors were concerned by substandard welding on some of their steam generators and that it was investigating the matter.

EDF said it will send the results to ASN, and that ASN will decide what to do. The firm has declined to comment further.

ASN said that “potentially” 20 steam generators were concerned by the faulty welds that were manufactured by Framatome at its Saint Marcel factory in the south of France since 2008. It said it will release more information in “the coming days”.

“When a deviation is detected, the rule is to measure it, and based on the results, we will see what needs to be done, whether it be repairs, changes, or whatever,” Menage added.

Steam generators are key components that convert water into steam from heat produced in a reactor core. Each of France’s 58 reactors typically holds between two and four steam generators.

The latest welding problems comes amid concern about other substandard welding at the European pressurised reactor (EPR) EDF is building in Flamanville.

Demands by ASN for EDF to repair the faulty welds at the EPR has forced the firm to postpone its planned start-up of the new reactor by three more years.

Menage was unable to say whether the EPR was also concerned by the latest discovery. “But this potentially concerns all reactors for which this [type of welding] process was used,” he said.

Reactor shutdowns?
Some analysts think the issue may force EDF to close reactors to carry out repair work.

“This is potentially serious in relation to the demonstration of mechanical robustness of these parts,” said Yves Marignac, an independent nuclear energy expert and critic.

The discovery was “worrying” and showed “a failure not only during manufacture, but also during inspection,” said Charlotte Mijeon, spokeswoman for France’s Sortir du Nuclear anti-nuclear group.

The latest cloud to emerge over the industry “reveals a systemic problem that seems to affect the entire nuclear industry”, she added.