French heatwave warning as EDF to shut 2.6 GW of capacity 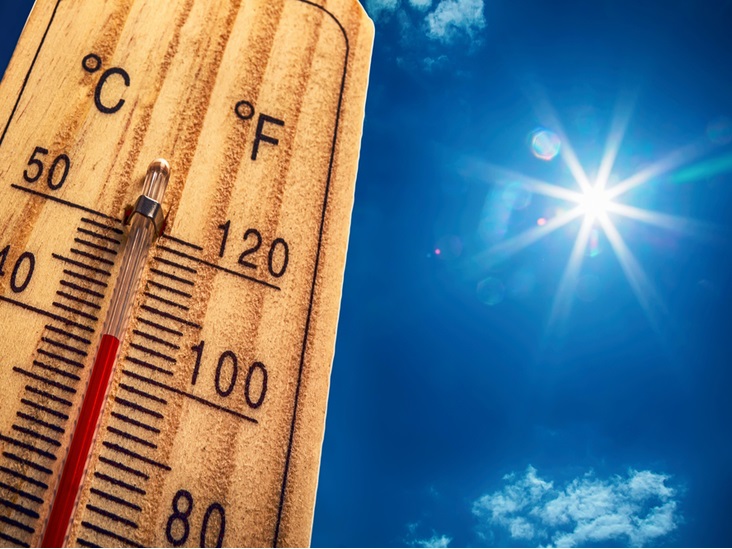 Flows on key French rivers had “significantly” weakened over the last two weeks amid persistent hot and dry weather, the ministry of energy told Montel recently.

Rhone reactors
The St Alban 1 and 2 (2.6 GW) reactors, meanwhile, saw their output cut over the weekend, and though both reactors are now back online, EDF warned last week it could curb output at its nuclear plants located along the river Rhone – which also included Bugey (3.7 GW) – due to declining flows amid the hot weather.

The temperature of the Rhone around St Alban and Tricastin was currently 26C, while it was 23.4C at Bugey, estimates from Montel’s Energy Quantified showed, with 28C deemed unsafe.

French TSO RTE expected power demand to peak at 59.4 GW on Thursday and 58.6 GW on Friday, with a surge expected due to an increase in need for cooling.

Today, demand should reach a peak at 57 GW at noon, according to the TSO.

Scorching temperatures
Temperatures in the south of the country were set to climb to 39C this afternoon, with the heat spreading throughout France on Wednesday and Thursday – the hottest days of the week – with it reaching 40C or higher, said Meteo France.

This new heatwave would be shorter than the one that occurred at the end of June – which saw record high temperatures – with cooler air expected from Friday, added the forecaster.

Forty of EDF’s 58 nuclear reactors are located near watercourses.