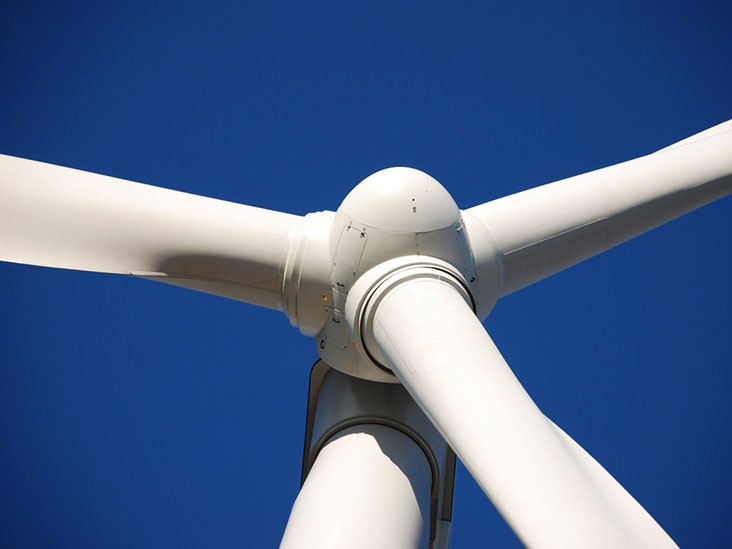 (Montel) Global growth of renewable energy stalled in 2018 due to a slowdown of new capacity in major markets China and the EU, the International Energy Agency said on Monday.

It was also the first time since 2001 that growth in renewable power capacity failed to increase year on year, the Paris-based energy added.

New net capacity from solar PV, wind, hydro, bioenergy, and other renewable power sources increased by nearly 180 GW in 2018, the same as the previous year.

“The world cannot afford to press ‘pause’ on the expansion of renewables and governments need to act quickly to correct this situation and enable a faster flow of new projects,” said Fatih Birol, the executive director of the IEA.

“These 2018 data are deeply worrying, but smart and determined policies can get renewable capacity back on an upward trend,” he added.

The IEA pointed out that last year’s growth was only around 60% of the net additions needed each year to meet long-term climate goals set out by the 2015 Paris Agreement.

Despite growth of 7% in renewables electricity generation, emissions from the power sector grew to record levels last year, with energy-related CO2 emissions rising 1.7% to 33 gigatonnes.

The former saw a slowdown in solar PV growth, and in the latter flagging wind additions outweighed growth in solar.

Elsewhere, the IEA said, “policy transition challenges and changing renewable incentives resulted in slower growth of onshore wind in India and of solar PV in Japan”.

Yet renewable capacity expansion accelerated in many emerging economies and developing countries in the Middle East, north Africa and parts of Asia, led by wind and solar PV as a result of rapid cost declines.

"Governments can accelerate the growth in renewables by addressing policy uncertainties and ensuring cost-effective system integration of wind and solar. Reducing risks affecting clean energy investment in developing countries, especially in Africa, will also be critical," the IEA report said.

“These 2018 data are deeply worrying, but smart and determined policies can get renewable capacity back on an upward trend,” the IEA head added.