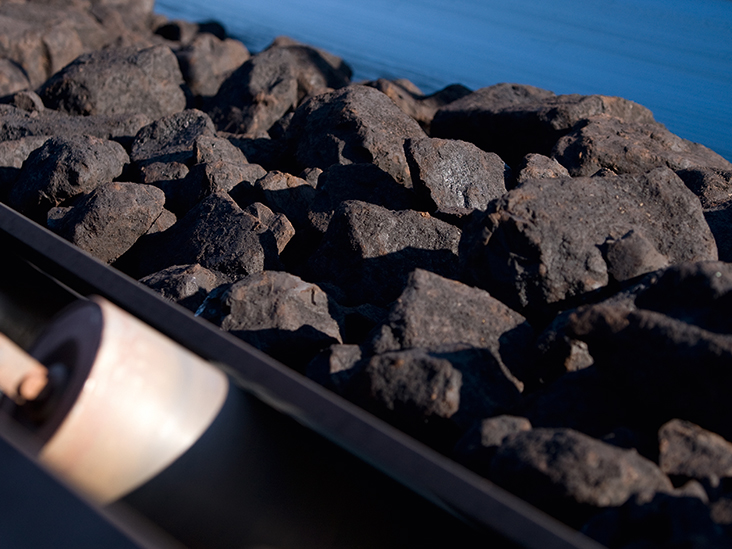 (Montel) Germany's plan to phase out coal generation by 2038 will prove better for mining regions than had they let the carbon market decide their fate, the co-chair of the commission behind the plan told Montel.

“We had very intense discussions in the commission,” said Barbara Praetorius, one of the heads of a 28-member panel that last month tabled its recommendations on how and when Germany might end coal use to cut its carbon emissions.

“One possible solution was to simply say: ‘make emissions trading work properly, then the market will sort it out,’” Praetorius said on the sidelines of an energy conference in Berlin this week.

The energy economist said the path of sharper carbon market pricing may have indeed been an option for curbing hard coal-fired power generation.

“But in the case of brown coal, I can’t imagine the uproar if we had tightened emissions trading to the point it made this form of generation unprofitable. Entire regions would have been up in arms.”

Hard and brown coal tend to play different roles in the electricity mix. Hard coal employs fewer Germans today as it is mostly imported and utilities make their profits on the spread between the price of the fuel and the electricity they can sell.

By contrast, brown coal – or lignite – is cheaper, but more carbon intensive and features domestic supply chains still owned by the companies that use the fuel in purpose-built power plants.

Expensive compensation
The coal commission – known officially as the commission on growth, structural change and employment – recommended the government reach consensual deals with utilities on closing coal plants and distinguished between appropriate policies for hard coal and lignite assets.

It also recommended ways to counter the impacts on regions dependent on mining.

The costs – which will run into the tens of billions over the coming decades – have provoked criticisms of excessive and expensive state intervention.

“If you ask me, I would never consent to it,” said Judith Skudelny, a parliamentarian for the liberal Free Democrats who also attended the energy gathering. Instead, her party prefers letting Europe’s emissions trading scheme serve as the ultimate tool for guiding climate outcomes.

“Of course , one has to look closely at rates of compensation and what they are spent on,” Praetorius said, adding the government was wary paying companies to close power plants that were about to retire anyway.

The commission has recommended discounting compensation rates the longer power plants remain online. Ultimately it will be up to government to reach a compromise, though, she added.

RWE head Rolf Martin Schmitz has demanded compensation of between EUR 1.2-1.5bn per gigawatt of installed brown coal capacity. The company has 10 GW of remaining lignite power plants, or around half the German lignite fleet.