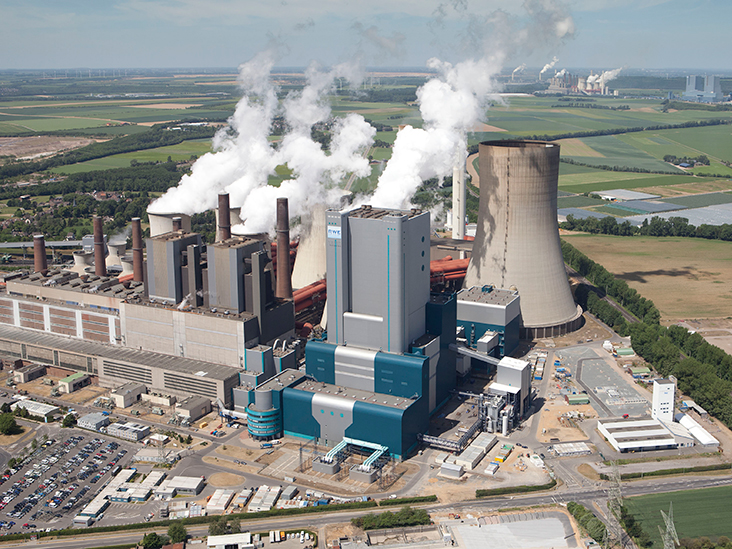 (Montel) Germany on Monday starts talks with 11 European nations about its plan to phase out coal-fired power generation over the next 20 years, to ensure power supply remains secure in the future.

The EU’s biggest coal-fired power generator “is seeking close coordination” with its “electricity neighbours”, energy minister Peter Altmaier said in a statement ahead of his meeting with counterparts from Belgium, the Netherlands, Luxembourg, France, Austria, Switzerland, Norway, Sweden, Denmark, Poland and the Czech Republic.

Nine out of the eleven countries that will be linked directly with Germany’s power system also plan, or have already implemented, similar steps, with Poland and the Czech Republic currently having no coal-exit plans.

The minister said an “intensive” cooperation was needed to ensure none of these plans risked security of power supply or electricity prices sky-rocketing.

According to the ministry, Monday’s meeting would mark the start of a wider regional consultation on the recommendations by an expert commission earlier this year, that Germany phase out coal by 2038 to help contribute to efforts to tackle climate change.

A first wave of older units would already close early next decade.

The commission also suggested the government spend tens of billions of euros to help regions previously dependent on coal adjust, with German media reporting on Friday Altmaier had presented a first legal draft promising up to EUR 40bn of direct and indirect payments until 2038.