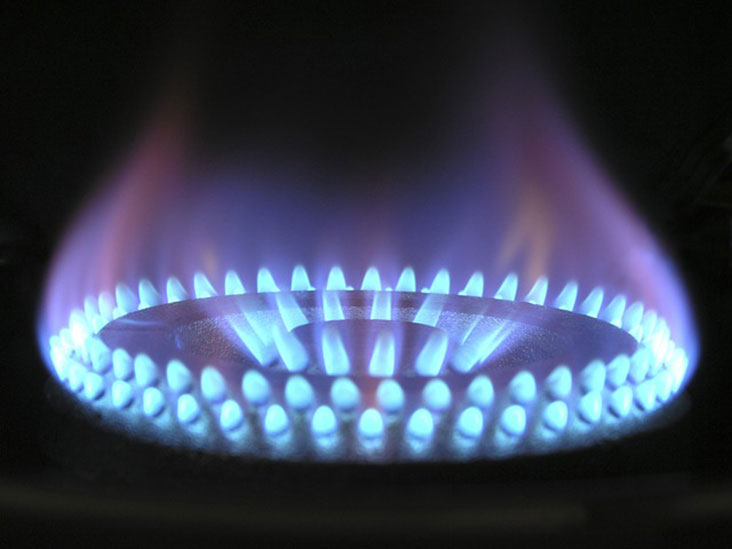 The TSO estimates gas demand in Spain to reach 360 TWh this year.

Enagas CEO Antonio Llarden attributed the expected rise in gas demand to Spain’s push to curb CO2 emissions from coal-fired generation over the next decade.

“Natural gas and transport and storage infrastructures will play a key role” in addition to renewable capacity, he said.

Spain aims to treble its solar and wind power capacity to 94.4 GW by 2030 and to keep gas-fired capacity stable at 27.2 GW, according to the country’s roadmap unveiled in February.

The TSO forecast global demand for natural gas to rise 2% annually until 2023, while consumption of LNG could increase 6% over the same period.

Gas demand in southeastern Europe – including the Balkans, Greece and Turkey – should climb 1.3% annually until 2023, while in the rest of Europe it could increase 0.4% per year, Enagas said.