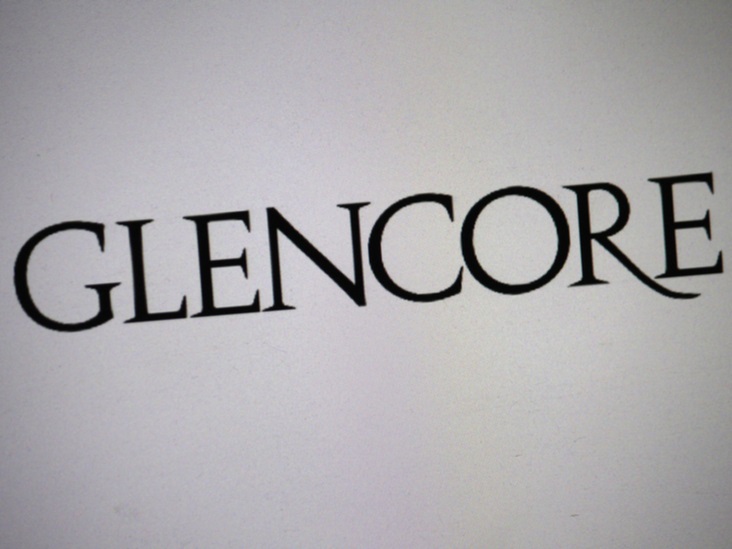 (Montel) Glencore will raise coal production by 12% this year, to 145m tonnes, as recently acquired Australian assets and Colombian mine developments bolster output, the Anglo-Swiss trading and mining firm said on Wednesday.

Glencore produced 129.4m tonnes of mainly thermal coal in 2018, up by 7% on the year, led by a 21% increase in Australian thermal coal output for export, which totalled 59.4m tonnes.

This offset lower production at its South African and Colombian assets, where total output was down 5% to 27.3m tonnes and 13% to 21.9m tonnes, respectively.

In Colombia, Prodeco production fell 20% to 11.7m tonnes, due to “mine development activities”, which were “expected to increase the operation’s medium-term volume productivity and earnings prospects,” it said.