Germany to see “spring-like” weather for next 4 weeks 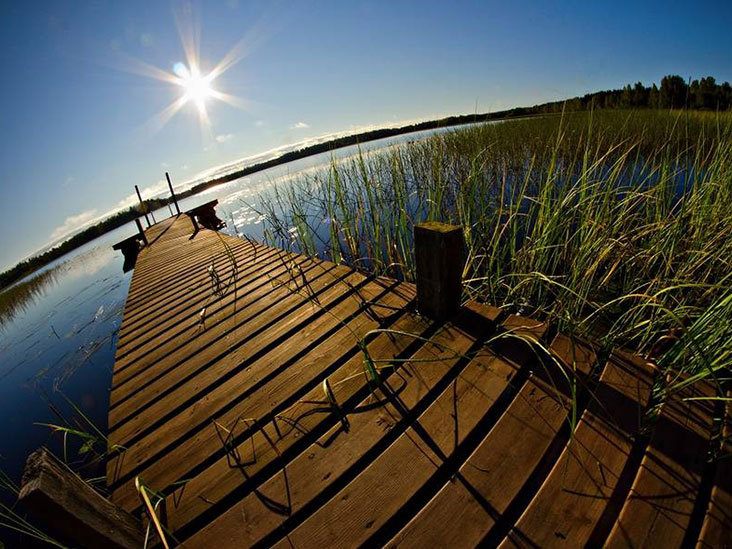 (Montel) The next four weeks should be warm with almost “spring-like conditions” in Germany, while wind output would remain below average, forecasters said on Friday.

Temperatures would be around 2.5-3.5C above average for the next two weeks, with a high-pressure system dominating, said Met Desk.

SMHI, meanwhile, predicted temperatures 1-5C above the norm until the end of the month, while they would be 1-3C higher than average for the first two weeks of March.

It would be “too warm” for the season for the next month, agreed German weather service DWD.

Met Desk agreed that wind output should be low, with generation mostly below normal, while there was an increased risk for brisk wind the following week.

Output would be in the normal range thereafter, said DWD.

Solar output should remain high, with Ubimet forecasting peaks of up to 20 GW next week.

Precipitation would be below normal, however, with dry conditions dominating the next four weeks, said DWD.