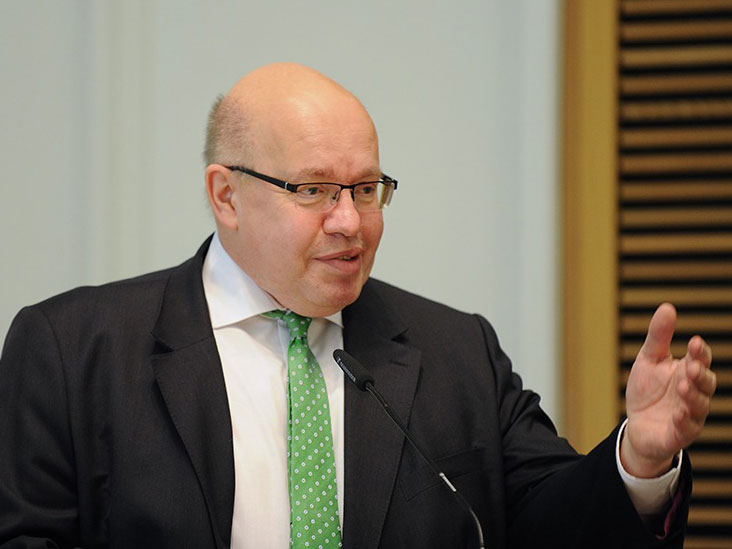 (Montel) Germany will enable the construction of new gas plants at the site of coal units amid the country’s phasing out of coal-fired power, energy minister Peter Altmaier said late on Monday.

Both the Rhineland and the Lausitz, the areas where most German coal plants were currently located, should remain “energy regions”, he added at the Verdi union energy conference in Berlin.

The government-appointed coal commission recently called for cutting 7.7 GW of hard coal and 5 GW of lignite capacity by 2022 and a complete phase-out of coal power in Germany by 2038, while all nuclear reactors would be closed by the early 2020s.

New concept
“In the coming weeks, we will work on a new concept that will entail enabling the construction of new gas plants,” the minister said, adding the plants could be built on the site of old coal plants as grid connections already existed.

“We will not get along without a stronger role for gas.”

To ensure security of supply, the government might also consider some form of capacity payment, he added, a scheme which involved remuneration to operators for building such plants.

“We do see a huge danger on the horizon.”

While wind power was being expanded in the north of the country, grid bottlenecks were preventing power being transported to demand centres in the south.

“A situation like this must not continue because otherwise there is the danger that the European Commission takes an old proposal of theirs out of the drawer – splitting Germany into two price zones.”

Brussels has been pressuring Germany to solve its internal grid bottlenecks for years.