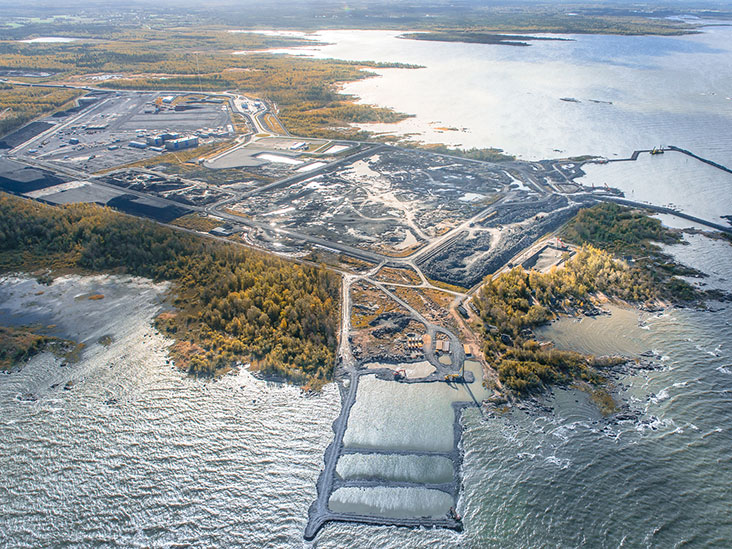 “We are currently reviewing the new schedule together with the plant supplier and hopefully during the first quarter we will be able to confirm that construction will start in 2021 and operation in 2028. I think this is a realistic estimate,” he told Montel on the sidelines of the Nordic Nuclear Forum in Helsinki on Wednesday.

Before Christmas, the company said it had received an updated schedule from plant supplier Rosatom, which due to delays in the construction application process had pushed back the project by four years.

“We need to take enough time to make sure that the design is safe and fulfills Finnish safety requirements. It is wise to spend time doing this in the preparation phase before we actually start the construction,” Hemminki said.

“Once construction has started, we can use big money to ensure the project moves forward as intended”.

Meanwhile, Stuk said Fennovoima had “yet to implement any convincing measures to improve its safety culture”, which it criticised last May.

“Obviously there is a risk. What we are trying to do is mitigate that risk and properly manage all these projects we have. One solution is intensifying local cooperation, which is what we are doing now,” he said.

Rosatom told Montel after the conference that the delays to the Hanhikivi plant was caused by the need to comply with the highest requirements from Stuk and had nothing to do with the diversity of its global portfolio of nuclear plants.

The company also said it was generally positive to the more stringent requirements of Stuk in the licensing stage, as this would help them avoid unnecessary delays during the construction phase of the project.

In addition to the Hanhikvi 1 project in Finland, Rosatom is currently involved in nuclear projects in Bangladesh, Belarus, China, Egypt, Hungary, India, Iran, Turkey and Russia.

* Updates story from 12:36 CET on 7 February with additional comments from Rosatom