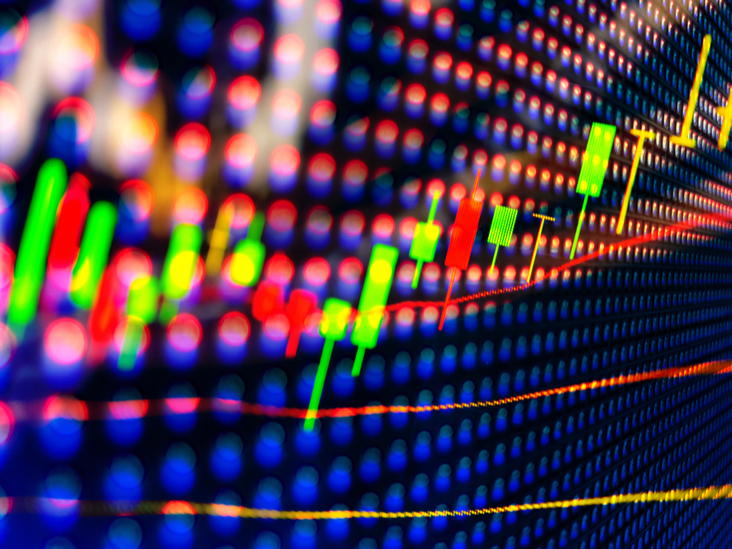 (Montel) Equinor’s acquisition of Danske Commodities will enable the latter to take on a little more risk by extending open positions and engaging in more long-term trading, the Norwegian energy firm’s trading director has told Montel.

“It means that they can go further out on the risk axis than they have historically been able to do,” said Equinor's marketing and trading director, Tor Martin Anfinnsen, speaking at the E-World conference in Essen, Germany.

Founded in 2004 by Henrik Lind, Danske Commodities largely focused on short-term trading – day-ahead and intraday trading – in energy markets such as power and gas. The company would often close its positions by the end of the day.

Anfinnsen said the takeover would now allow Danske’s traders to take positions further ahead on the curve while withstanding greater fluctuations in the trading results than before.

Long-term trading was “in demand in the market, especially on the producer side,” he said.

“Rock-solid ship”
Anfinnsen praised Lind for his management style, saying “it’s a rock-solid ship we are taking over".

“His maximum control over the exposure in the company is something that has impressed us most. These are not ‘happy-go-lucky’ traders.”

He also said that rapid changes in the power markets, such as growing capacity of renewables and the transition from subsidies to market-based prices, meant that Equinor needed more expertise in the sector.

For example, Danske Commodities was far ahead of Equinor when it came to using algorithms and artificial intelligence, Anfinnsen said.