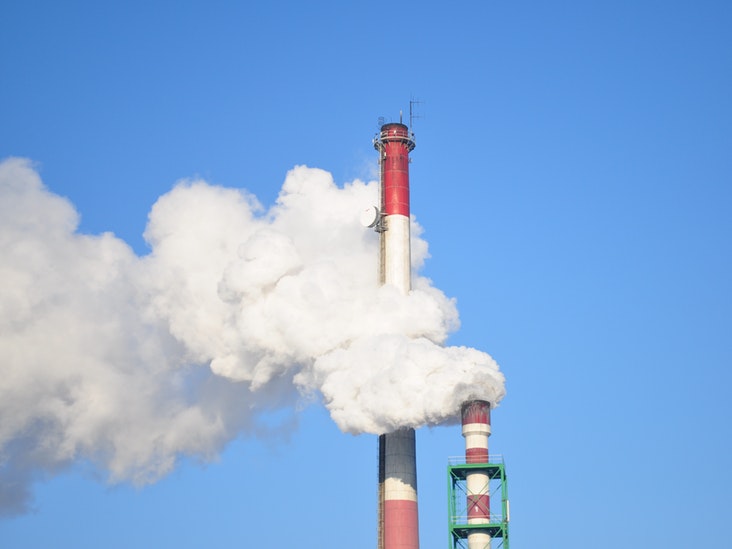 (Montel) Overall emissions from the EU ETS are forecast to fall 3% year on year in 2018 as renewables displaced hard coal units to make up a third of generation, showed a new study published on Wednesday.

The report comes around three months ahead of when the European Commission is due to publish the 2018 verified emissions from the EU ETS.

“The overriding reason was more wind turbines were built and a return to normal hydro [output after the 2017 drought] meant that hard coal and gas generation both fell,” it said.

At the same time, renewables output excluding hydropower rose by 35 TWh to 707 TWh, accounting for a 32.2% share of total power generation, up 2.3 percentage points year on year. Hydropower gained 39 TWh, or 13%, to 344 TWh.

Coal cull
“Europe is proving that replacing coal generation with renewables is the fastest way to cut emissions,” said Dave Jones, author of the study and analyst at Sandbag.

The think tanks expected a further decline as “three quarters of hard coal generation in the EU is in countries with coal phase-out plans”, highlighting recent decisions in Spain and Germany.

“But it’s a tale of two coals: most of the fall is from hard coal and not dirtier lignite,” Jones said.

Generation from lignite only eased by 6 TWh, or 3%, last year to 300 TWh, according to the study.

Half of this stemmed from German plants, where a commission just recommended phasing out all such units by 2038.

“The other half is in six countries where discussions on phase-out have yet to bear fruit: Poland, the Czech Republic, Bulgaria, Greece, Romania and Slovenia. The low growth of renewables in these countries is one key reason for this,” the think tanks said.