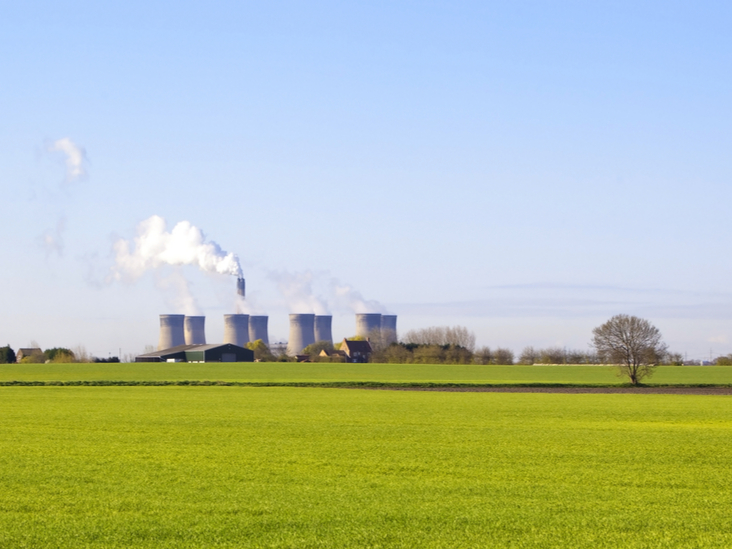 (Montel) French utility EDF is eyeing expanding all 19 of its French nuclear power plant sites, potentially through the acquisition of up to several hundred hectares, it told Montel, a plan attacked by anti-nuclear campaigners.

The firm could use the land to build new reactors, boost renewables capacity or for nuclear waste in the case of decommissioning, it said.

Anti-nuclear campaigners such as Joël Guéry from the Stop Bugey group feared the acquisition of land could be due to plans to replace the 14 reactors that president Emmanuel Macron had pledged to axe by 2035 with the controversial new generation European pressurised reactors (EPRs).

The first EPR to be built in the country, the under construction Flamanville, has been beset by safety fears, cost overruns and delays.

At the Bugey plant (3.5 GW), on the Rhone river, EDF was targeting 336 hectares owned by 80 different landowners, said Guéry.

In October, the firm said it was interested in acquiring land in central France around the Belleville (2.6 GW), St Laurent (1.8 GW) and Chinon (3.6 GW) units.

“No specific project is engaged at this stage. The vocation of the land will be defined when the time comes in consultation with all relevant stakeholders,” an EDF spokesman told Montel.

“EPRs could be built on two sites at most,” said Emmanuel Hyest of French development agency Safer, which was carrying out “land feasibility studies” on the utility’s behalf.

"Above all, EDF needs land for the refit and dismantling of power plants,” Hyest added.


“The targeted lands range from a few dozen hectares to much bigger areas.”

"EPRs are too expensive and they have to be located at the seaside,” former French nuclear physicist and industry critic, Bernard Laponche, told Montel.

Competitive renewables
“At Bugey, for instance, the lines of the nuclear plant could be used for photovoltaic, as they did at the Chernobyl site [in Ukraine],” he said, adding renewables had “more competitive production costs”.

“EDF also has to find space for it nuclear waste,” Laponche said.

“We still don’t know where the huge ‘pool’ [which is meant to contain 8,000 tonnes of irradiated metal] will be built.”