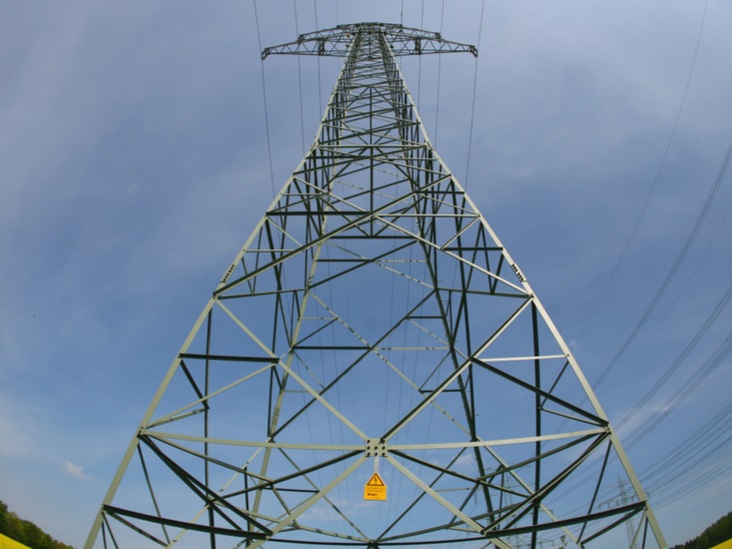 At 21:00 CET on 10 January, there had been a “significant drop of the average frequency from 50Hz to 49.8Hz”, Tennet spokesman Mathias Fischer told Montel.

The reason had been the coinciding events of “a short but significant peak of power consumption caused by the switching-on of pump storage plants”, including the 1.1 GW Goldisthal unit in eastern Germany, and “false measurement data” from an information feed in Germany.

Consumption spikes – so-called hourly effects – were nothing unusual and “could be corrected immediately”, Fischer said.

The data problem, too, has since been solved although it was this “minor cause” that pushed the frequency below the critical level of 50Hz, he added.

“Getting back to normal state (50Hz) is happening gradually and will be finished in the coming days,” Fischer said, stressing “security of supply was never endangered”.

EU-wide issue
Yet the German issue prompted French TSO RTE to request large industrials to lower demand by 1,500 MW at the time to avoid blackouts.

“It is due to the automatic load management at the European level that the frequency has not sagged further, the protective mechanisms have worked, now they have to be re-adjusted if necessary,” she added.

While it was natural for Entso-E to get involved, Tennet’s Fischer said that with the data problem solved and hourly effects a common occurrence, “there is nothing here where you could say that certain measures need adjusting”.

Meanwhile, a spokesman for French TSO RTE told French newspaper Les Echos that “we were not at a blackout or anywhere close”.

Norsk Hydro to sell excess power amid curb on production

UK must boost renewables to save GBP 100bn on gas – report