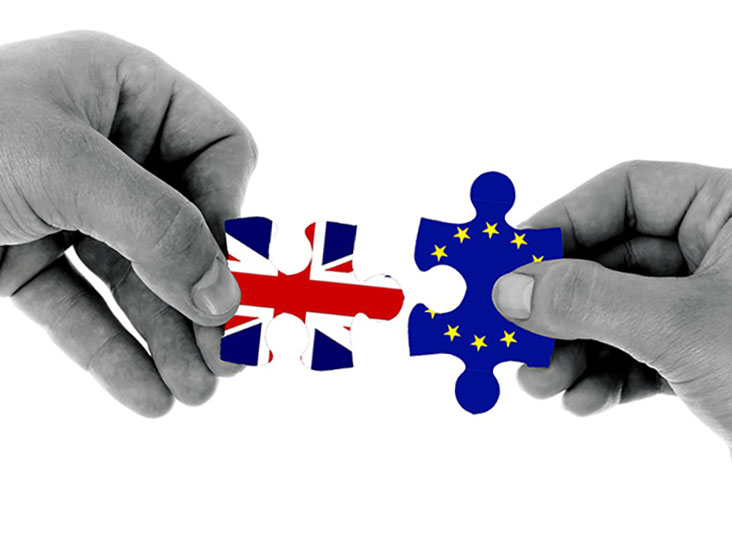 (Montel) EUAs stabilised above EUR 22/t after an early drop this week, as participants held back from the market in advance of Tuesday's Brexit vote in the UK parliament, which is likely to spur extreme volatility.

Screen trading in the front December contract so far this year has totalled 130m tonnes, making it the busiest start to a year since at least 2008.

“Some compliance participants may still have to buy but due to the Brexit vote next week, many expect prices to decline as a negative reaction to an [expected] rejection of the UK withdrawal deal,” said Bernadett Papp of Vertis Environmental Finance.

“Volumes traded have been quite low under the circumstances. I had expected more volume.”

EUAs dropped sharply on Monday as German Cal 20 baseload power shed 3.3% on forecasts of milder weather. Both the clean dark and clean spark spreads – the profit margins from burning coal and gas, respectively, to generate power – flipped into negative territory, reducing the incentive for utilities to sell forward power.

Weaker energy
The weakness across the energy complex on Monday encouraged speculative traders to cut their positions, thereby removing short-term length from the market, said Tom Lord of Redshaw Advisers.

Prices tested technical support near EUR 22/t several times over the course of the week, but remained above that level, which triggered some buying on Tuesday and Thursday.

The outlook for next week was seen as extremely volatile, with three key events set to dominate the agenda for traders, said market participants.

On Tuesday, Germany’s chancellor Angela Merkel meets with the country’s coal commission to discuss plans for a coal phase-out, while later in the day the UK parliament will finally vote on the country’s withdrawal agreement from the EU.

On Wednesday, Poland resumes its auction programme for 2019 with a sale of 4.4m EUAs. The country is selling more than 50m EUAs over and above its scheduled volume as it liquidates its Article 10(c) reserve.

“Bearish event”
A vote against the UK withdrawal agreement raises the possibility of either a “no-deal” Brexit, or an extension of the Article 50 period that currently ends on 29 March, effectively delaying Britain’s exit from the EU.
Traders saw this as a bearish event, while the German coal commission meeting is seen as having a more long-term impact.

Despite the short-term bearish potential, participants remained positive on the longer term outlook for carbon prices.

While demand-side fundamentals were soft at the moment, the advent of colder weather towards the end of the month, together with the 42% cut in January auction volumes, should eventually drive buyers back into the market, Redshaw’s Lord said.

“At some point in the coming weeks carbon will have to turn higher,” Lord said. “The market is short in January and when buying returns there won’t be as much length in the market to sell into that demand.”