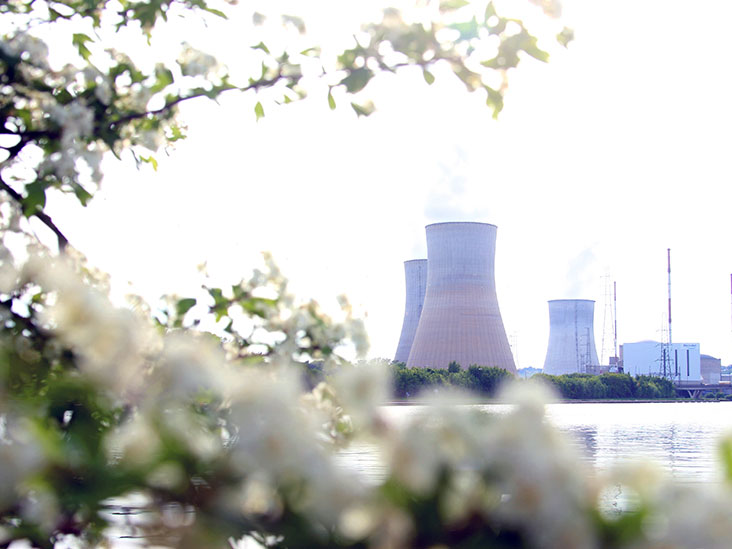 (Montel) Belgium is no longer threatened by a power supply shortfall despite forecasts of cold weather in the weeks ahead, the country's energy minister Marie-Christine Marghem said on Wednesday.

“The situation is reassuring,” the minister told a press conference in Brussels, adding that a forecast fall in temperatures in the second half of the month should not affect security of supply.

Belgian supply would be boosted by the return to service of the Doel 2 (466 MW) nuclear reactor at the end of January as well as the commissioning of the Nemo power link with the UK (1 GW) expected at the end of February, she said.

The restart of Doel 2 would increase Belgium’s nuclear power plant availability to 75% while the Nemo-link with the UK will boost interconnector capacity from 5.5 GW to 6.5 GW.

Wednesday’s four-week weather forecast from SMHI indicated colder weather from 18 January, with temperatures set to drop 1-3 C below the average until the start of February.

Uncertainty about Belgium security of supply dogged power markets in northwest Europe for most of the second half last year. In late September, Belgium needed an extra 1.6-1.7 GW of reserve capacity to guarantee security of supply and avoid having to trigger a plan of rolling power cuts, or “brownouts”, this winter, TSO Elia warned.

Six out of seven of the country’s reactors were offline in October after the Belgian nuclear safety authority Fanc declared flaws in concrete affecting four Belgian reactors, leading to price spikes.

During this period, the country has been heavily reliant on imports from France and the Netherlands to compensate for the lack of available nuclear supply.

However, the situation has changed in recent weeks with the return of the Doel 4 (1 GW) reactor in mid-December  and Tihange 3 (1 GW) on 1 January.