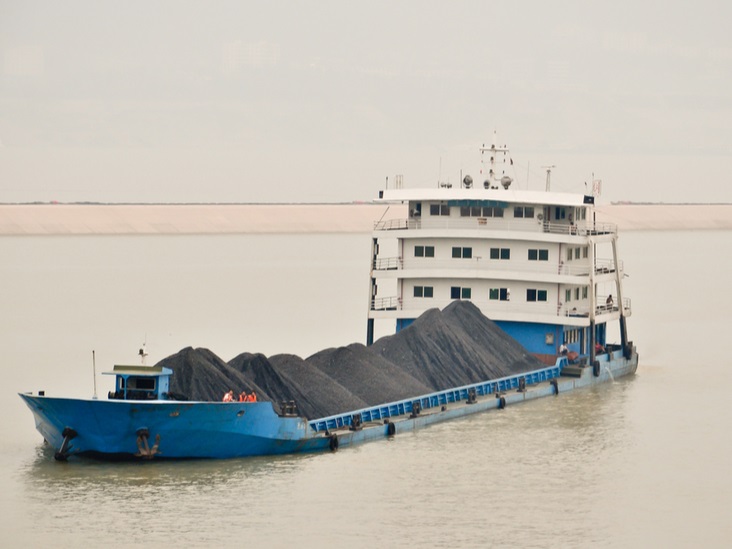 (Montel) Panamax vessel rates have declined by nearly 12% so far this year, to around seven-month lows, due in part to relatively low Chinese coal import demand, shipping sources told Montel on Wednesday.

The Baltic Panamax Index – which reflects global rates for 60,000-80,000 deadweight-tonne vessels – was assessed last at 1,257 points, the lowest since June.

“Activity for panamaxes carrying coal to China has been weak,” said an analyst with a large European shipbroker.

“Also, with Chinese New Year approaching [in early February], everything points to a weak demand period,” he said, adding lower South American grain exports were also weighing on the index.

The restrictions led to imports in November falling to a 16-month low of 638,000t/day (19.2m tonnes), according to customs data, but more recent figures have yet to emerge.

A Chinese coal analyst said it appeared there were no official restrictions on coal imports at present, but that import activity remained subdued.

“Expectations remain rather modest for the coming weeks, with owners hoping the market will see restricted downward pressure,” it added.

Shipbroker Arrow said rates in the Pacific had come under pressure from surplus vessel availability.

“Lagging Australian and Indonesian coal demand has distracted from what is quite steady [north Pacific] grain market,” it added.