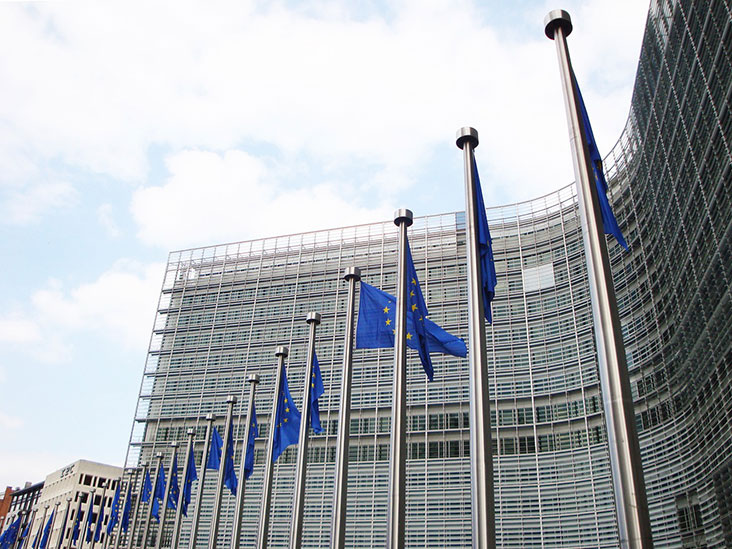 (Montel) The EU should be “carbon neutral” by the middle of this century, the European Commission said ahead of presenting its long-term strategy against climate change on Wednesday.

Paris Agreement
It is seen as a first step towards developing a formal long-term strategy to meet the bloc’s commitments under the Paris climate accord.

Europe’s new target would require additional investments in energy infrastructure of EUR 175-290bn, according to a leaked version of the report.