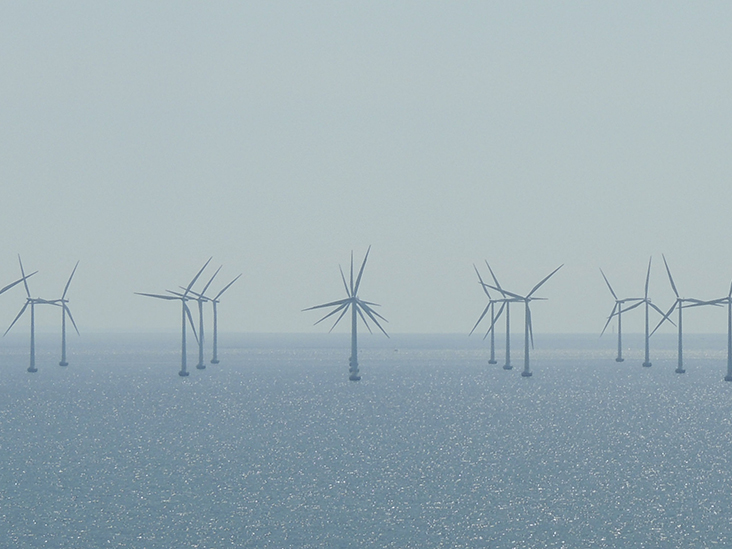 (Montel) A collection of eastern German power market participants launched a trial on Tuesday that will look for cheaper and more efficient ways of resolving grid congestion on windy days.

Around 70 partners including grid operators, power producers, consumers and traders will compete to balance grid congestion on a platform separate to the wholesale electricity market.

They are seeking to identify and use opportunities to resolve congestion problems that Germany’s power market is not currently exploiting.

The project – a part of the energy ministry’s so-called Windnode program – already involves several hundred megawatts of capacity and aims to give the power market a platform to trial alternative ideas.

“We need to build power line networks if the energy transition is to succeed but networks alone will not suffice,” Dirk Biermann, head of market operations at eastern German grid operator 50Hertz, told reporters in Berlin.

Integrating large volumes of renewable energy would require “intelligent solutions” that made the most use of existing infrastructure, he added.

“We can’t just keep building networks indefinitely – there are understandably limits that society will place on us and which we must accept.”

Pioneering role
The programme’s location in eastern Germany is no coincidence. 50Hertz was compelled to curtail 641 GWh of renewable energy last year. That is enough to cover Berlin’s entire power demand for a fortnight – or enough to run its metro system for two years, according to the TSO.

Renewable energy already meets around 53% of power demand in the 50Hertz zone, making it a prime example of the kinds of challenges the whole of Germany will face as it seeks to make solar and wind the bedrock of its electricity system.

Last year renewables met 36% of the country’s power demand and the government aims to grow this to 65% by 2030. One of the biggest challenges, however, is a gap in the network infrastructure needed to transmit that power.

Grid development has failed to keep pace with investments in solar and wind. That has resulted in a growing frequency and severity in network bottlenecks.

Grid operators deal with such bottlenecks through so-called redispatch measures. These entail ordering power plants or renewable energy installations on differing sides of a congestion point to ramp their generation up or down.

Scalability
The new platform will enable participants to bid for alternative ways of using such volumes of power.

An example might involve a supermarket chain able to help alleviate excess supply on the grid by temporarily increasing its electricity consumption for cooling purposes at certain stores.

The intraday and balancing segments of Germany’s wholesale electricity market already cater to this function but critics say many potential participants are discouraged by rules and taxes that make flexible responses prohibitively expensive.