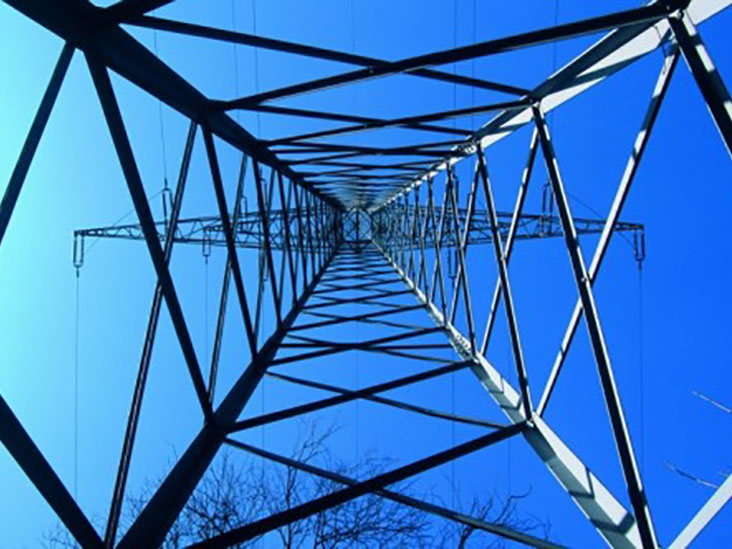 (Montel) Europeans risk a Californian fate of blackouts and cost blow-outs if they overlay their electricity markets with additional markets for network congestion, according to a study published in a US energy journal this week.

Additional markets to deal with power line bottlenecks in a European context would encourage utilities to aggravate grid congestion and seek “windfall profits”, Berlin-based Lion Hirth found in a co-authored working paper for the United States Association of Energy Economics.

“You can see the Californian case as a proof of this argument in the 1990s,” Hirth, the head of energy consultancy Neon, told Montel.

The US state experienced multiple blackouts and a blow-out in power prices at the turn of the millennium as utilities withheld generation capacity in one market to inflate prices in another.

The EU – whose executive is pushing for new ways to manage congestion – risked repeating these same dynamics because of the way member states’ power markets are already structured, Hirth said.

Zonal pricing
Europe’s electricity markets are divided into price zones that often overlap with countries’ borders. This arrangement differs from nodal pricing systems that have emerged in some parts of the world, like the US, that feature hundreds of power prices set by local conditions.

One of the benefits of nodal pricing is it tends to make better use of the available grid. Europe, by contrast, is increasingly experiencing interventions in its zonal markets to stabilise grids.

These interventions have intensified as countries like Germany have grown their renewable energy capacity faster than the power lines needed to transmit its output to the rest of the price zone.

Known as redispatch, the interventions involve grid operators overriding utilities’ transactions, compelling them – though with compensation – to ramp up or down their power output.

The terms of compensation payments are often opaque, while the grid operators that pay them raise their funds via taxes on power consumers. And those payments are becoming significant – German redispatch costs climbed from EUR 880m to EUR 1.1bn last year, according to the network regulator.

The former head of RWE's Npower unit, Paul Massara, sees a similar trajectory in the UK.

More markets please
In recent years, the EU executive has stepped up pressure to find “market-based mechanisms” to conduct redispatch. The injunction is a part of the European Commission’s so-called winter package of reforms aimed at overhauling energy markets next decade.

But such mechanisms would change Europe’s zonal markets into a kind of hybrid with nodal elements ripe for “gaming”, according to Hirth, an assistant professor at Berlin’s Hertie School of Governance.

Participants in Europe’s zonal markets – whether utilities or large consumers – would have a strong incentive “to get into the redispatch market by bidding strategically on the spot”, he added.

“Everyone will have an incentive to extract rents and make things worse before things can be made better at a higher cost.”

The working paper can be found here.